Dominican Republic among the countries with the most brain drain 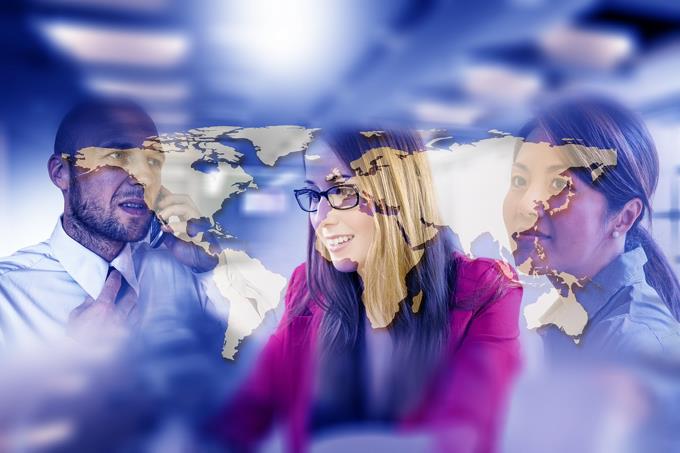 The Dominican Republic is among the Latin American countries with the highest rate of brain drain, which is the emigration of talents or highly qualified people.

In the country, the rate of brain drain was 6.8 in 2018 while in countries like Argentina the figure is just 2.8, where 1 equals a low leak and 10 a high leak, according to an analysis by economist Nicole Peña of the staff of experts of the Economy and Development Foundation.

The expert notes that although in the country the flight of human capital has decreased, from 8.3 in 2007 to 6.8 in 2018, when this index is contrasted with the regional average (5.8), the number of trained Dominicans outside of the country is still quite high compared to other Latin American countries.

“The low wages offered by the Dominican labor market could partially explain this result,” says Peña.

The countries with the highest levels of brain drain, according to their analysis, are El Salvador, Nicaragua, Guatemala, Bolivia, Dominican Republic, Honduras, and Venezuela, with an index between 6 and 7.9.

“The brain drain rate considers the economic impact of a country’s displacement for a country. This escape may involve the voluntary emigration of the middle class, due to economic deterioration in their country of origin. In the same way, it may involve the forced displacement of professionals or intellectuals fleeing their country due to possible repression,” says the author.