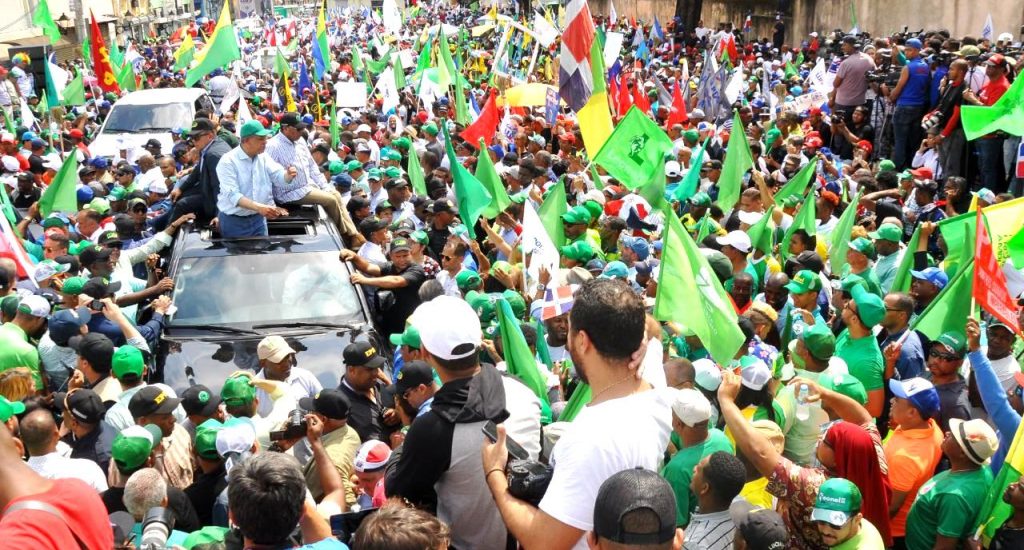 Santo Domingo.- The next 20 days will be focused on the search of a political agreement that guarantee the realization of transparent elections and the investigation by the Organization of American States (OAS) into why the municipal elections of February 16 were suspended.

The second phase of the municipal campaign started last weekend with strategic meetings of the mayoral candidates and their political teams.

The political opposition expressed unity with Sunday’s “March for Democracy” and has begun to converge strategies against the ruling party and its allies.