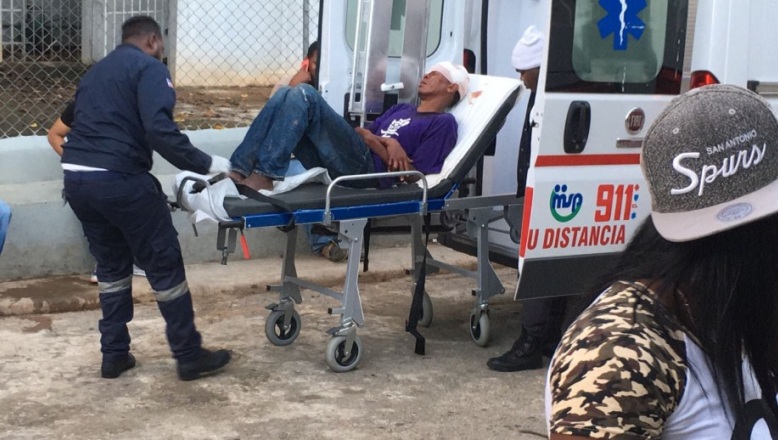 Santo Domingo.- Public health minister Rafael Sánchez Cárdenas on Fri. said there are three foreigners and a Dominican patient who are currently in the Ramón de Lara hospital isolation unit due to respiratory complications.

According to the official there are three Romanians. of ages 29, 35 and 50. No details were provided about the Dominican, although it was clarified that he has no symptoms.

According to the official, since the patient observation process began there have been 60 people screened. “The sample was taken and the results will be released this afternoon.”