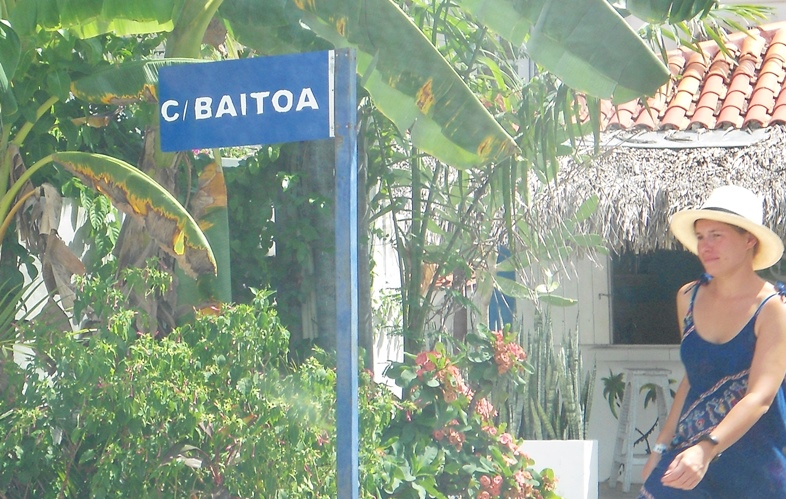 Bayahibe, Dominican Republic.- With relative normality daily activities occurred Wednesday in Bayahibe township, eastern La Altagracia province, where three days ago the appearance of the first case of coronavirus was reported in the country, that of a tourist who stayed in a hotel here.

Though in addition to that case, of an Italian citizen, 62, Wed. morning four members of one same family of that nationality were transferred from that community to Santo Domingo with suspect symptoms. They were staying at Viva Dominicus Beach hotel, as was the patient who tested positive, said Health minister Rafael Sánchez Cárdenas.

Few tourists and fewer vehicles were observed out and about the hotel compared to the days before the cancellation of flights from Milan, according to area vendors quoted by Diario Libre.