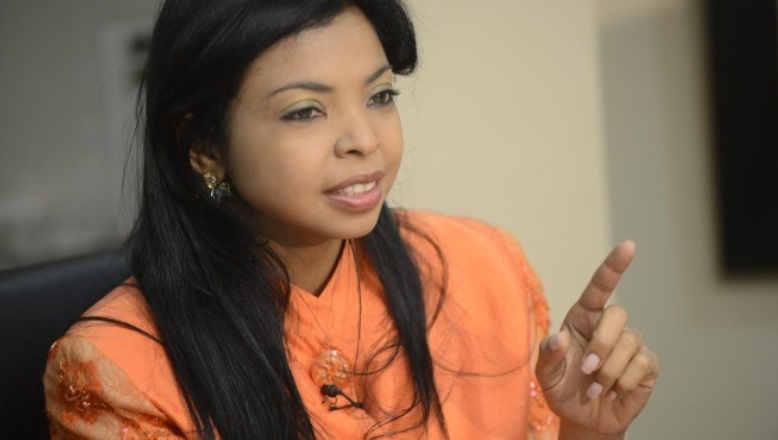 Santo Domingo.- Former National District prosecutor Yeni Berenice Reynoso on Wed. said the Justice Ministry is in such a deep crisis, that more prosecutors have resigned in the last two years  than in the entity’s entire history.

She said the law stipulates that contests for those posts must be carried out according to the ranking classification of a person’s position, profession or degree.

“Otherwise prosecutors can only ascend in the two levels of district attorney and solicitor of the court,” since the deputy attorney general is appointed by the President.

“The president can appoint seven attorneys as well as the attorney general, which means that reaching the highest level of the career is obtained by designation and not by career,” added the outspoken Reynoso, who is currently a solicitor of the appellate court.