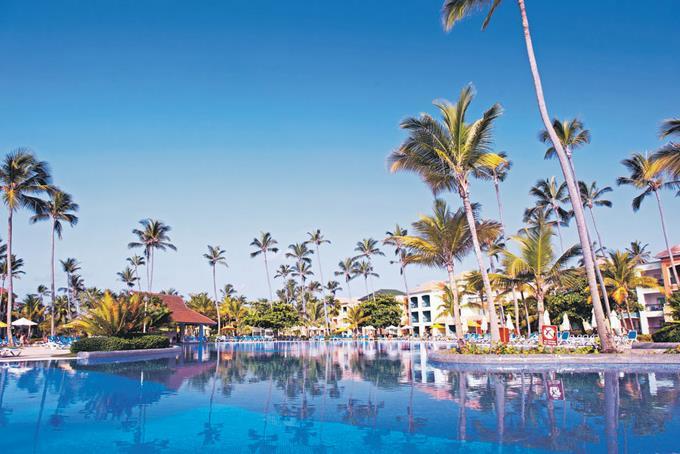 The hotels on the East coast are gradually closing their doors, laying off staff, concluding with the stay of the few tourists staying and waiting for the ferry flights (charter) to return their guests to their countries.

The hotel sector, which buys five billion just in agro-industrial sector items alone, has been severely impacted by the effects of the coronavirus, as confirmed by Ernesto Veloz, president of the Association of Hotels in the Eastern Zone, which was appreciated in a tour carried out by journalists from LISTIN DIARIO.

What happens in Bávaro Punta Cana is extrapolated to Bayahibe. In these destinations for the weekend and beginning of the next, the stays will be minimal, if not null.

The situations that arise are not only large losses but what it has generated between employees and employers of some hotels, which in the case of the Majestic, involved a confrontation of staff with police officers.

The hotel sector will be out of operation, as confirmed by the head of the hoteliers in the area, which paradoxically barely recovered from the effects of a huge campaign highlighting the deaths of several tourists and that projected its recovery for this summer.

Veloz confirmed that the last flights are expected to transfer the stranded tourists, who according to the regulations, only one line per country is designated for it.

When talking to journalists, however, he appreciated that due to the willingness, the united and coordinated work of the airlines, operators and the entire sector, this task can be completed adequately.

Ernesto Veloz considered that what happened should highlight the need for hoteliers to work together with the government, in order to give an answer to all hotel collaborators who will be out of work, so it must be faced by consensus.

He considered that the sector is one of the hardest hit, since its 40,000 rooms concentrate 65% of the inventory of rooms in the Dominican Republic, on which 500,000 people depend directly and indirectly.

He understands that freezing in the way it has been done implies an impact that must be handled with caution.