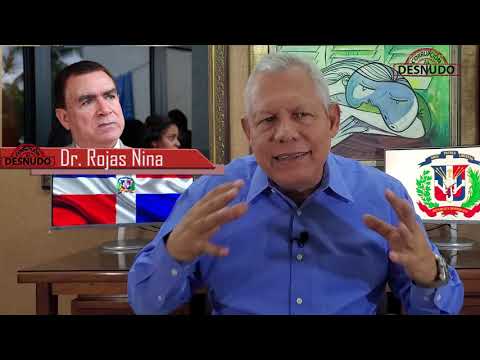 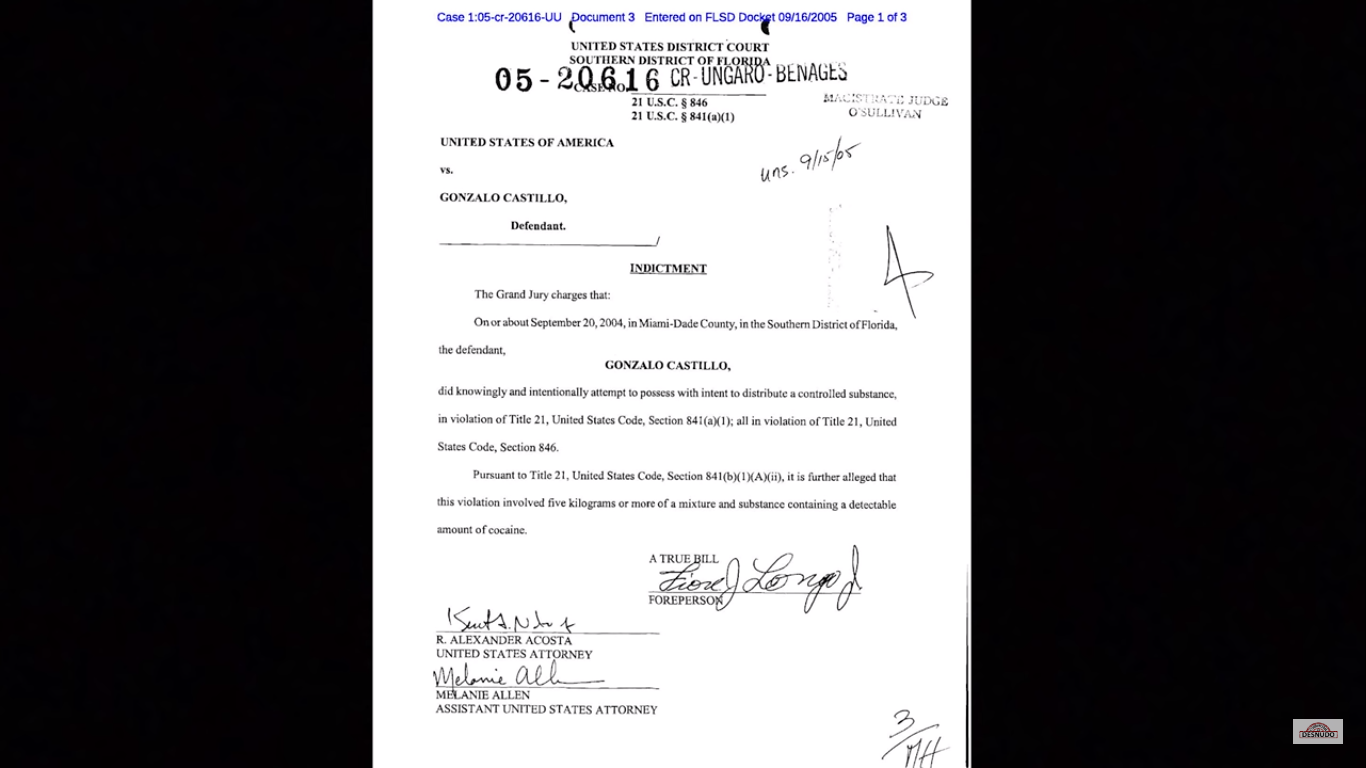 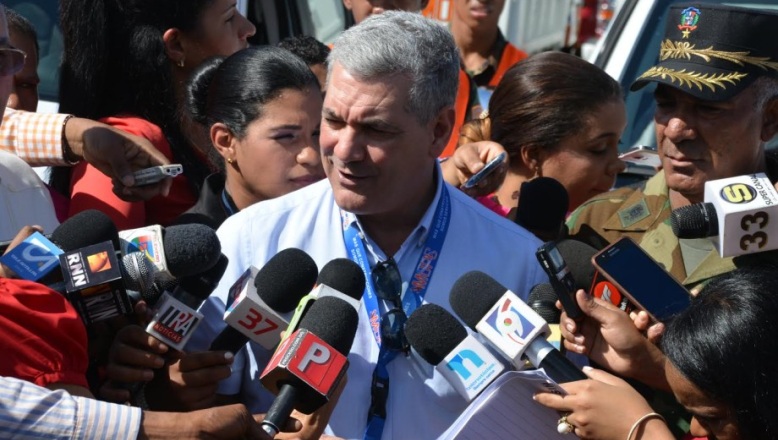 Santo Domingo.- Attorney and blogger Rafael Antonio Guerrero, on Sat. said that ruling party (PLD) presidential candidate Gonzalo Castillo hasn’t traveled to the US because that country has stripped him of the visa.

He said the situation “draws attention” since presidential candidates normally stump in US cities where Dominicans reside.

“It draws the attention because it has always been said but we already knew that he was sanctioned by the United States Treasury for being involved in receiving 39 million dollars in bribes along with his campaign manager Rubén Jimenez Bichara, CEO of the State Electric Utility (CEO),” he said.

“It’s well known because Gonzalo Castillo has not traveled to any of the United States cities,” the blogger said on ‘Naked Corruption’ in Instagram.

In his blog, Guerrero posted an alleged indictment against Castillo issued by the US South District Court in Florida.