Opposition demands a ‘proper cleanup’ of the Electoral Board 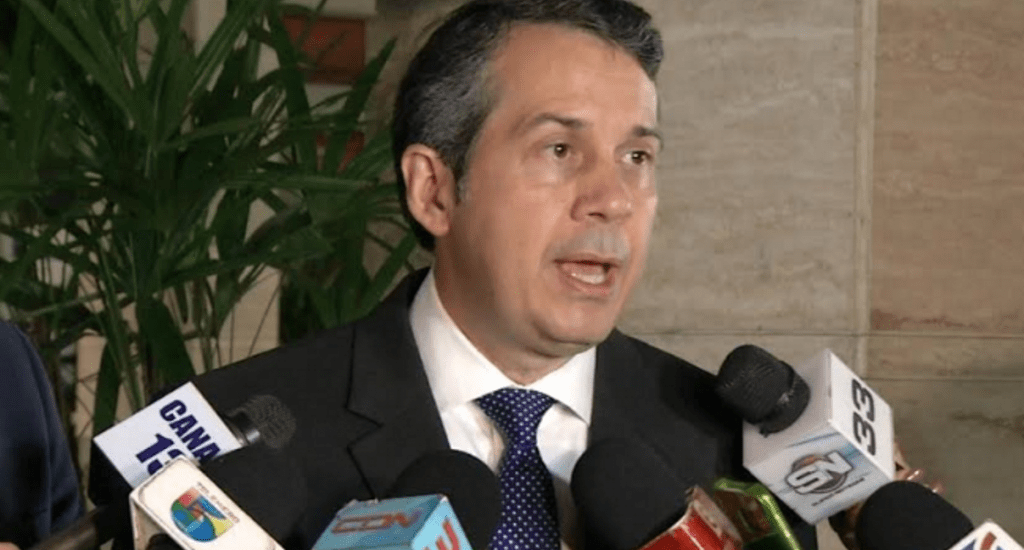 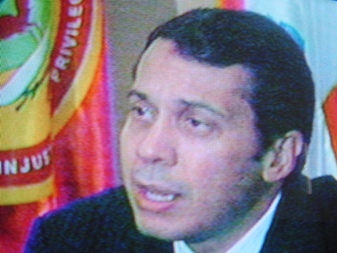 Jorge’s statement refers to the OAS’s scathing report which cites “mismanagement” in the JCE as the main reason for suspending the election of Feb. 25.

He said he does not rule out that the failures detected were not only the result of the incapacity of the technical and management team of the JCE, but also of the possible complicity of some of its technicians with state security organizations to avoid electoral defeat.

“Likewise, the OAS audit exonerates of responsibility Colonel Ramón Guzmán Peralta, assigned to the escort of Luis Abinader, who was unfairly accused. The same, with Claro’s technician, Manuel Regalado. Justice is the way to compensate the damage caused.”