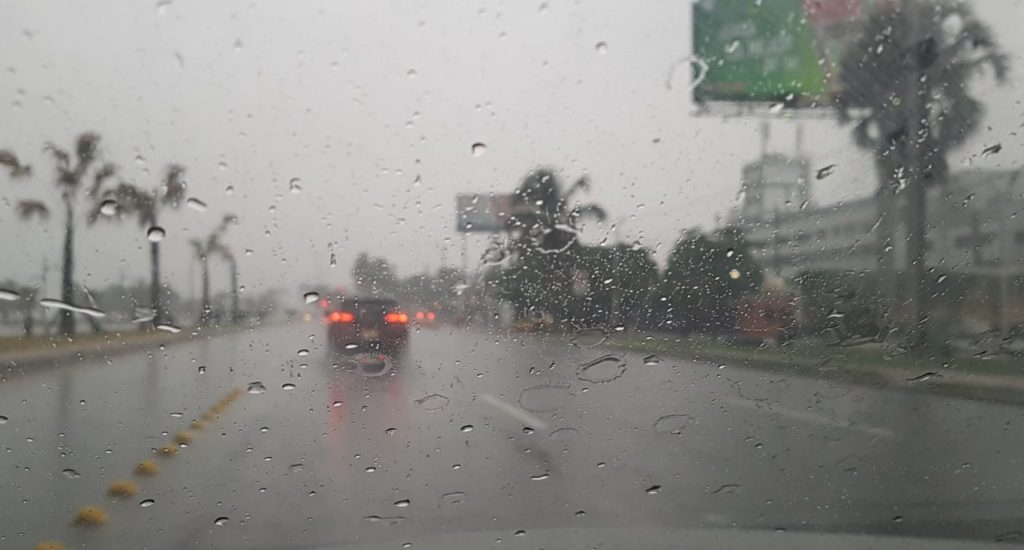 The National Meteorological Office (ONAMET) forecast scattered rains for this Tuesday in various provinces of the country.

The National Meteorological Office (ONAMET) forecasts that today there will be local downpours, isolated thunderstorms, and some gusts of wind over locations in the Eastern, Northern, and Central mountain ranges and in the northern part of the border area.
Forecasts also indicate that temperatures will remain hot due to the warm east/southeast wind and the time of year.

The recommendation for the population to ration usage of water is maintained, to avoid liquid shortages in the face of the rainfall deficit that continues to affect the national territory. In Santo Domingo province there will be scattered clouds and rains will be scarce. In the National District, it will be partly cloudy.

Tomorrow, Tuesday, the entry of humidity into the national territory will continue, carried by the east/southeast wind in greater quantity, plus the effects of daytime warming, humidity in the lower levels of the troposphere, and the trough will favor increases of cloudiness in the afternoon producing local downpours, isolated thunderstorms, and some gusts of wind, especially over the northeast, southeast, east, border area, Central, and Northern mountain ranges.