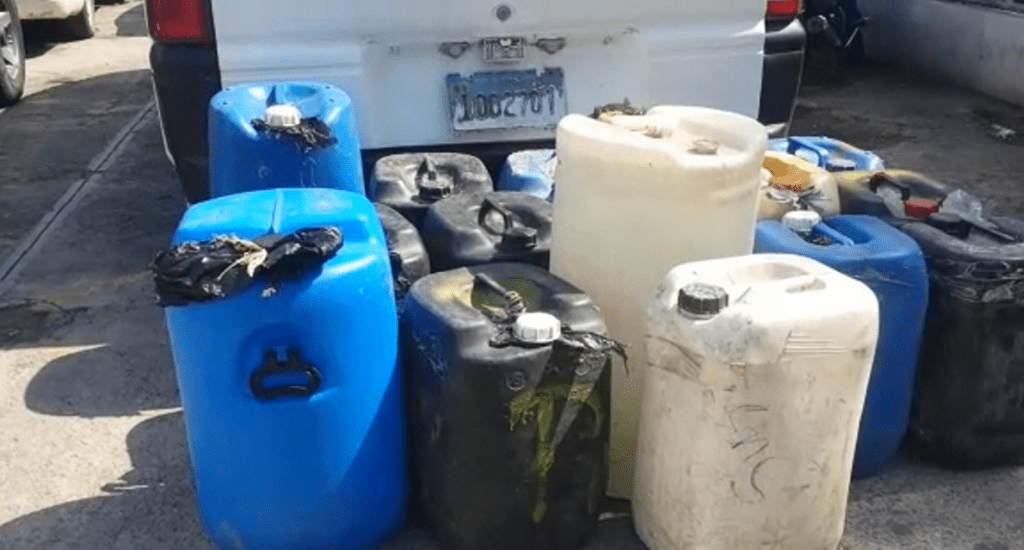 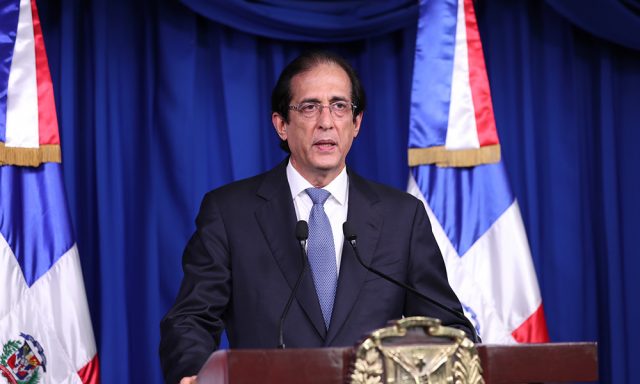 Santo Domingo.- The Justice Ministry, together with the National Police, carried out an extensive operation in various parts of Santo Domingo province, during which seven men were arrested and hundreds of bottles, tanks and gallons of moonshine were seized, as well as cigarettes, medicines and electronic devices.

In a press release, the Justice Ministry reported that the operation included carrying out eight raids that were carried out on aa warrant in Santo Domingo Este.