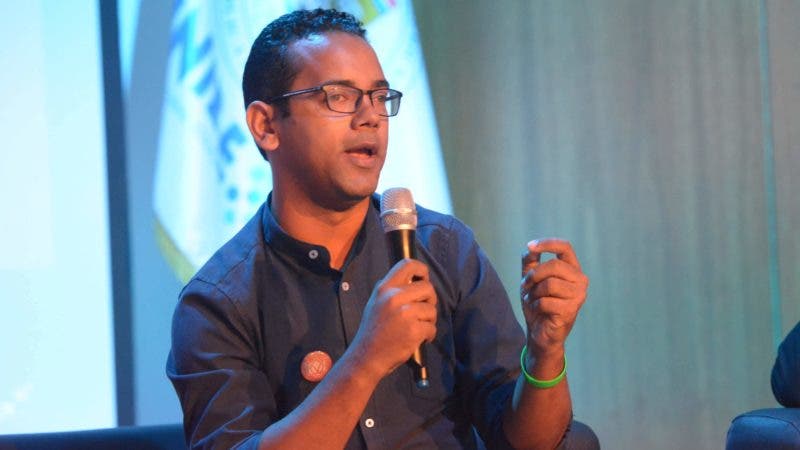 The activist and candidate for deputy of the Broad Front, Jhonatan Liriano.

The candidate for deputy of the Broad Front for Santo Domingo East, Jhonatan Liriano assured that the supermarkets Jumbo, La Sirena, Super Lama, Olé, Bravo, La Cadena, and others have generated “so many profits during the coronavirus crisis” that they could deliver without problem a special bonus to cashiers and other working mothers who have helped them dispatch “huge sales flows” in recent months.

In the framework of the commemoration of Mother’s Day in the Dominican Republic, Liriano said that the owners of large supermarkets have registered in a week higher income than that obtained on special dates such as Christmas or New Year, without “that bonanza” being reflecting in the pockets of working mothers that make such sales levels possible.

“On Mother’s Day, we urge the owners of large supermarkets to show solidarity with working mothers who make possible the operation of these important businesses. In addition to delivering a flower and a card, these large companies are able to repay the effort that cashiers and other employees have made to serve our families during this difficult period of crisis,” said Liriano, who handed over to the Ministry of Labor and to Congress a proposal for the management of a special voucher for the so-called “supermarket heroines.”

According to reports from the National Council of Trade Union Unity (CNUS), supermarket employees have difficulties in demanding better working conditions, because their freedom to associate and manage collective agreements is often restricted.

Such a situation makes it difficult for the cashiers themselves to raise their voices to promote their rights on a Mother’s Day or any other day in the midst of the crisis, concludes Jhonatan Liriano in a public press document.