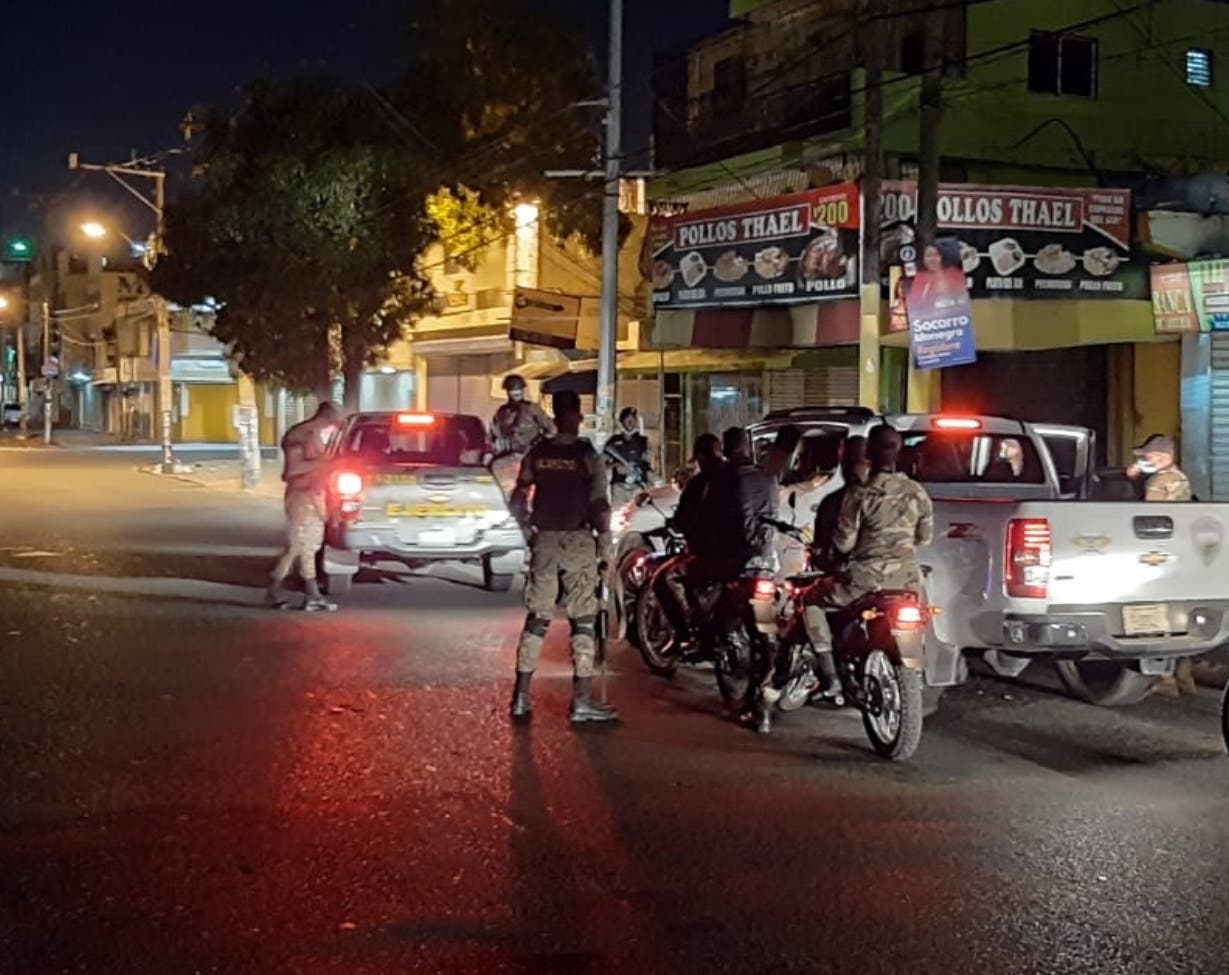 The Executive Branch applies the curfew to guarantee social distancing.

SANTO DOMINGO. -The de-escalation of the measures adopted to face the coronavirus pandemic has brought with it the incidence of robberies and assaults in broad daylight, although the National Police assures that the incidence of crime remains low. Criminals are committing misdeeds before and during the curfew.

In the last 48 hours, unknown persons aboard a Hyundai brand vehicle, gray in color, have carried out three robberies in broad daylight in the Villa Consuelo sector and surrounding areas of the National District.

Last Saturday, the criminals stripped a group of people who were sitting at the door of a house of their cell phones, jewelry, and money.

Likewise, the same criminals assaulted a furniture store located on Daniel Henríquez Street in the same sector on Sunday morning. Meanwhile, in a video broadcast on social networks, you can see a group of individuals on board a motorbike with the same characteristics intercepting the driver of a white Honda vehicle, Civic model, with the apparent intention of dispossessing him, but the driver was able to flee from the assailants.

The Director of the Police, Major General Ney Aldrin Bautista Almonte, assured that crime and crime rates continue to decline even with the opening of economic activities. “As we made a plan, we have been intervening sectors of the entire country, we have captured more people and confiscated drugs and firearms.

Crime and crime rates continue to drop, even with the opening, Bautista Almonte explained.

The establishment’s surveillance cameras captured the moment when three assailants entered the place and were confronted by Rosario, who later received several bullet wounds to various parts of the body from the criminals.

—1— Covers
The obligatory use of masks to protect yourself from the coronavirus has fallen like a ring on the finger for criminals who take advantage of the use of this object to cover their faces.
—2— Sample
Several videos are circulating on social networks in which passersby are seen being stripped of their phones and other items by criminals.