Abinader promises to materialize agreement between Dominican Republic and England to finance infrastructure, water and energy 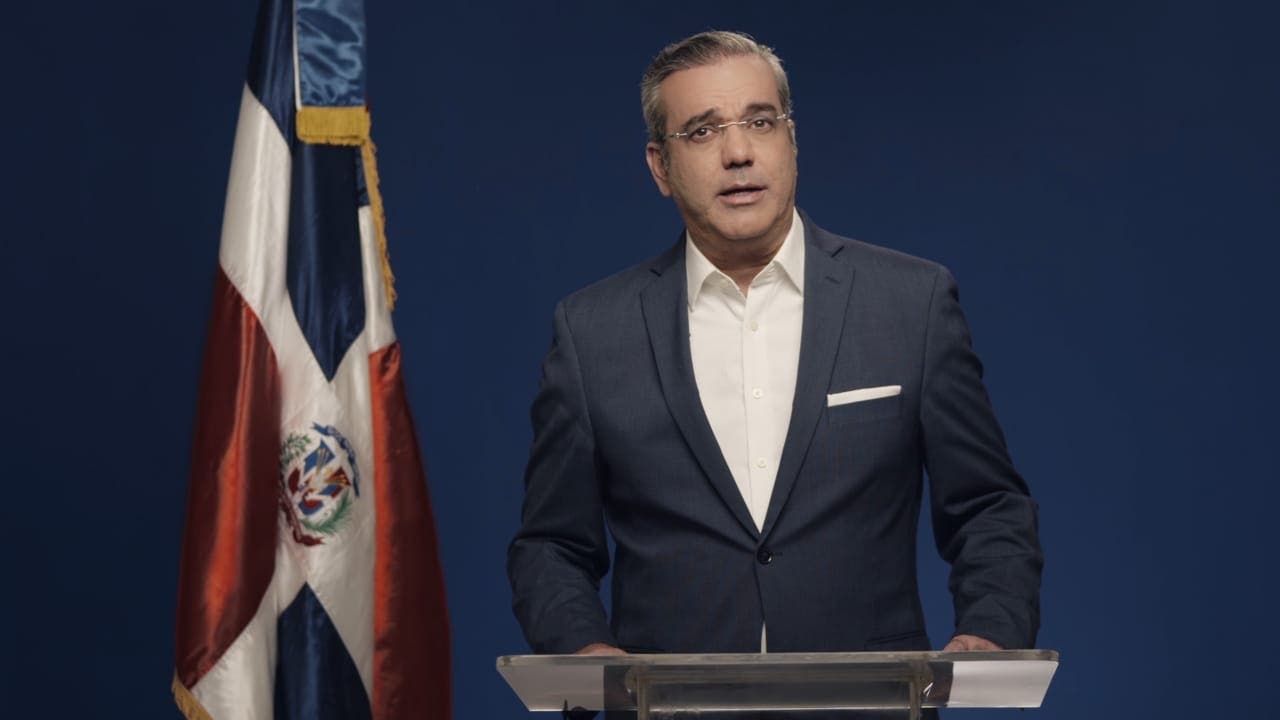 The presidential candidate of the Modern Revolutionary Party and allied forces, Luis Abinader

SANTO DOMINGO.- The presidential candidate of the Modern Revolutionary Party and allied forces, Luis Abinader, disclosed last night before the British Chamber of Commerce the changes and political, economic and social reforms that the government will preside from August 16 materialize. If the Modern Revolutionary Party and allied forces win the next elections, they will set the Dominican Republic on track for comprehensive development in the framework of participatory democracy.

“In these words, I intend to share some central ideas of government that we have articulated to ensure that our country has stable, modern and efficient democratic institutions, more productive and open to trade; and this, gentlemen, cannot be achieved without having clear and well-defined ideas,” he introduced before the directors of the British Chamber, to whom he presented his project of nation.

“We have failed to build, due to the lack of interest of our rulers, that permanent bridge of communication with citizens, to make them feel included in decision-making,” he said in a meeting held last night with directors of the British Chamber of Commerce.

He said that together with the dynamic sectors of society, the new government will work from day one to apply the necessary measures to achieve a rapid recovery and immediately begin to reform the economic model.

He indicated that this reform has the objective of achieving what we have not achieved in more than half a century of democracy: improving the quality of life of the people, turning economic growth into sustainable development.

“To achieve this, we will establish a system of consequences that ends impunity and corruption; rigorous fiscal management that stimulates investment; attach importance to markets and international trade; create a professional, modern and efficient public bureaucracy; double foreign direct investment in four years; and guarantee a clear regulatory order to compete, going on to expose the institutional framework,” he explained.

Adopting measures to control corruption and impunity, which discourage investment, will be a priority, including actions such as increasing the independence of internal control units; establishment of criminal and civil penalties for members of the purchasing and contracting committees; create the public audit career to guarantee immobility; authorize citizen social control through private auditors and Seal guarantee a Public Ministry independent of the Executive Power.

He noted that the tax issue is one of the main concerns of the productive sectors because they perceive authorities that spend more than they pay. In this sense, it promised the following fiscal measures: to start our management improving the quality of spending, taking care of public finances and public debt levels; Strengthen the oversight capacity of the National Congress and the Chamber of Accounts and promote an effective sanctions regime for officials who do not comply with the laws.

Also, reduce the cost and simplify the processes of complying with the laws; provide public services to remove the incentive to informality and evasion.

According to Abinader, the results of the trade balance in recent years indicate the unequal success of trade with the different countries with which we have free trade agreements, so they will adopt the following measures to take advantage of the access that more markets important in the world:

Develop business intelligence mechanisms to identify potential niche markets; promoting trade missions to the most important trading partner markets, as well as potential markets not currently exploited; Establish a continuous training and technical assistance program to develop the human capital of companies in the industrial sector.

In addition, implement the Efficient Government Program through which we commit to significantly reduce the state bureaucracy of permits and licenses and use modern tools and technologies that allow compliance with the processes to obtain permits efficiently and expeditiously.

After referring to the need for a public bureaucracy focused on results, he said that he intends to propose to renew the State on the basis of a broad and deep reorganization, whose central axis is the achievement of the well-being of the population through the following measures:

Establish and strengthen inter-ministerial coordination mechanisms; eliminate duplicate or redundant institutions and unify government management systems; submit to Congress a Bureaucratic Simplification law, through which the digital document filing system will be created.

“There is no doubt that foreign direct investment is the best mechanism for the transfer of knowledge, new technologies and job creation; and, in addition, it is reflected in the growth and social development of the countries, “he said, later to point out that to attract it, they will implement the following measures:

Relations with the United Kingdom.

He said he was aware that the United Kingdom is the second European economy and, therefore, an extremely important market for many products; and, in addition, it is the fifth country with the highest direct investment in our country; For this reason and for the historical ties that unite us, it is in our interest to maintain and deepen relations between our two nations.

“We are convinced that bilateral relations will continue to be productive, stable and normal, as always, after Brexit; because the country already has the Cariforum-United Kingdom agreement that guarantees that the companies of both nations continue the commercial exchange free of additional tariffs or barriers; and investments will have the same legal protection,” he said.

Consequently, he promised to promote with the legislative representation of his party the ratification in the National Congress of the Trade Agreement with the United Kingdom that maintains the same conditions as the Economic Association Agreement with the European Union.

“Ambassador Chris Campbell always remembers in interviews or conversations that two years ago we signed an agreement with the British government that would allow us to finance infrastructure projects, water, and energy, for about 750 million pounds sterling, approximately US $ 1 billion. I make a commitment to Ambassador Campbell that from August 16 we will have numerous projects that will require that support,” he said.