“In my country the DR that happens every day,” says Clarissa Molina on racism and police abuse. 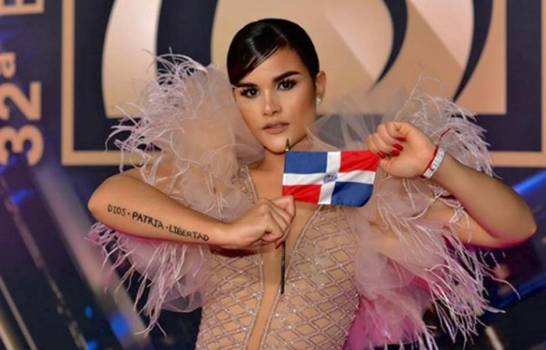 The cases of racism and police abuse that have arisen in various locations in the United States have brought to light similar cases that occur in all parts of the world, especially in developing countries such as the Dominican Republic.

After the murder of the African American George Floyd at the hands of white police officers, it has been the launching point for other cases to be uncovered and various entertainment figures have been motivated to join their voices so that these cases cease.

The Dominican communicator Clarissa Molina shared with her colleague from the program El Gordo y La Flaca from Univisión, Raúl de Molina, who this weekend witnessed from her home one of the large demonstrations that continue to demand justice in cases of abuse Police Against African American People.

The winner of Nuestra Belleza Latina MVP and Mira Who Dances All-Stars assured that in the Dominican Republic these cases happen daily.

“In my country that also happens every day,” Molina admitted.

Despite the COVID-19 coronavirus cases, protests in the United States continued throughout the weekend, and new protests have already been called in various cities.