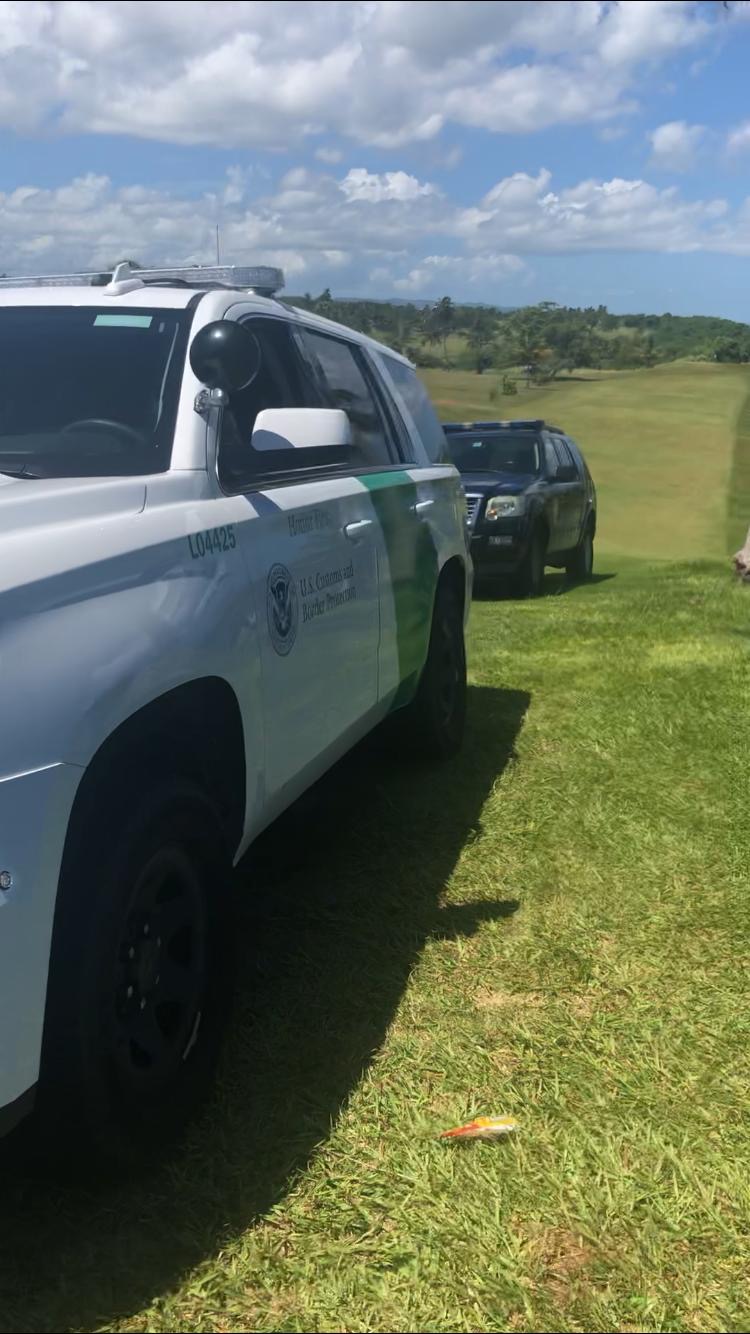 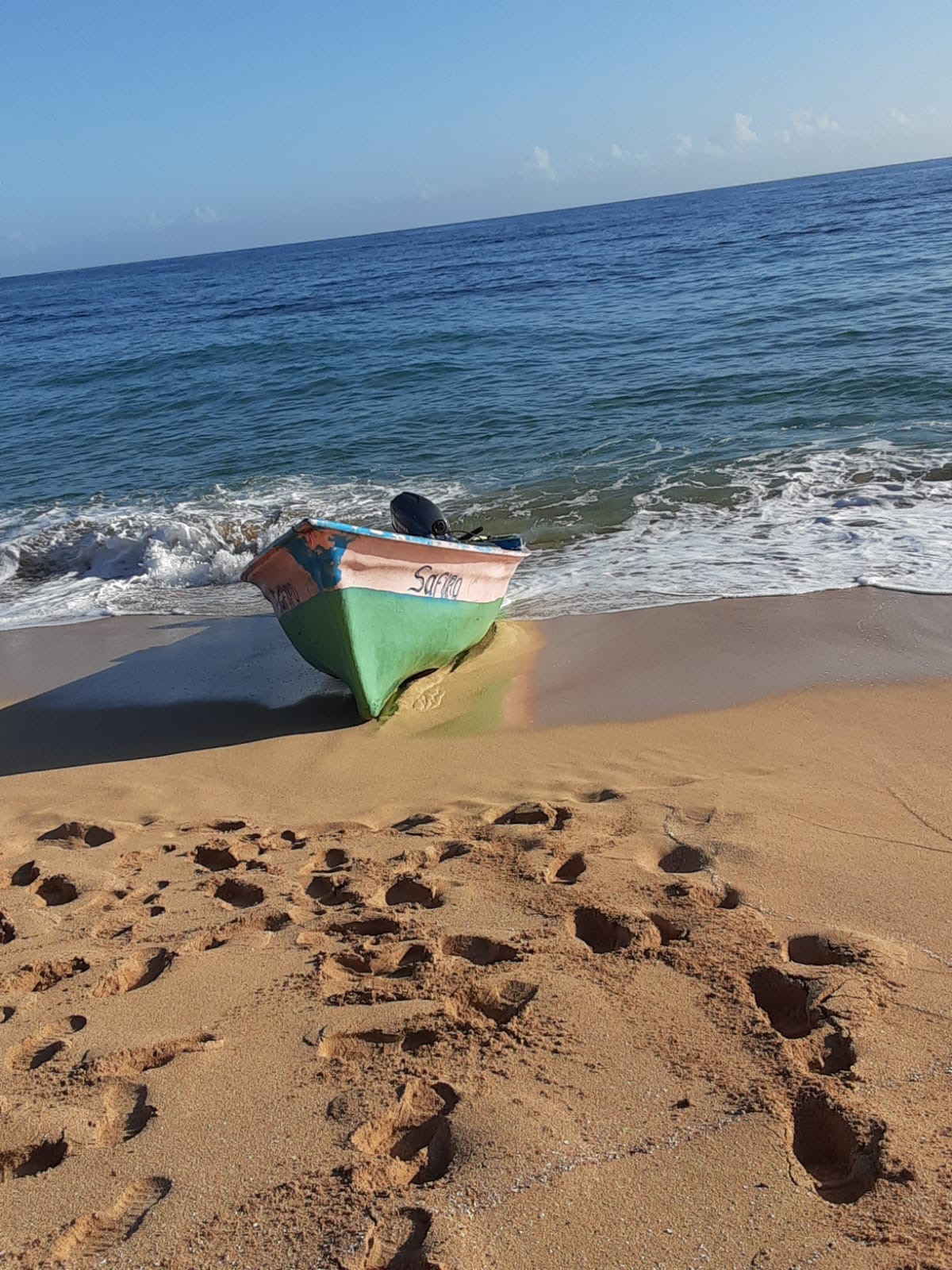 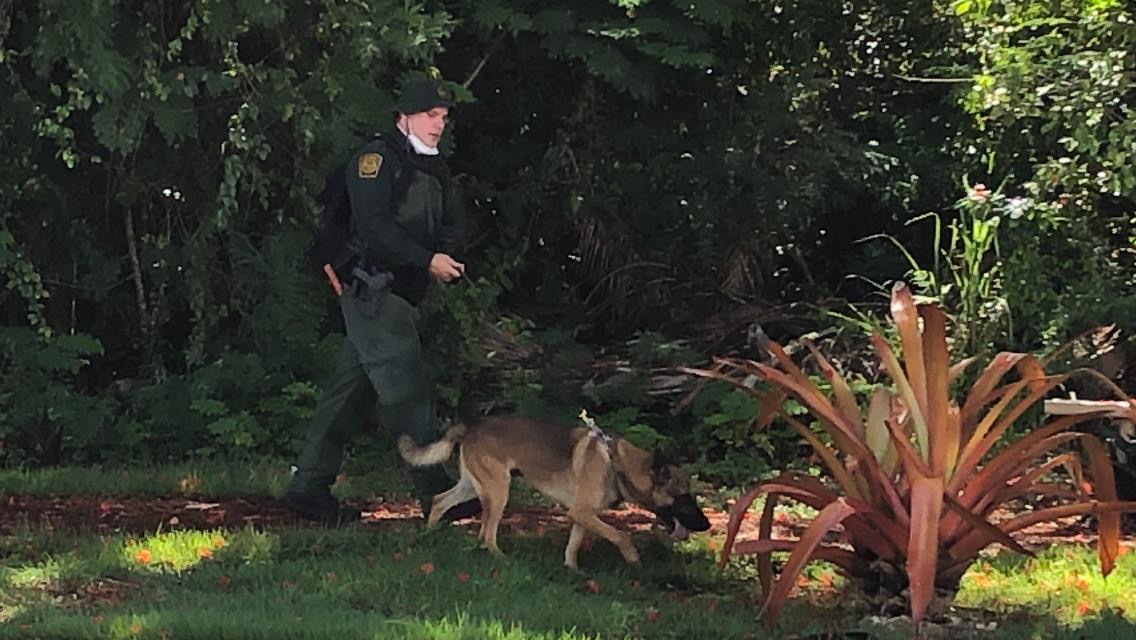 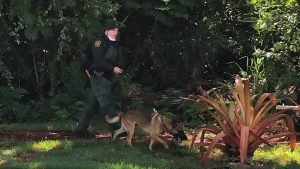 The group had disembarked early in the morning near “las Ruinas” Beach close to the golf course. 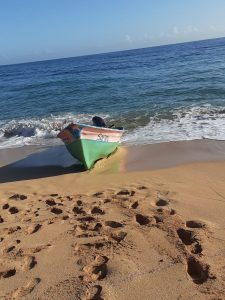 The Operation Stonegarden Grant Program (OPSG) is designed to enhance cooperation and coordination from the U.S. Border Patrol with local, tribal, territorial, state, and federal law enforcement agencies in a joint mission to secure the border.

The Ramey Sector is one of the twenty-one Sectors spread out across the United States. Encompassing the U.S. territorial islands of Puerto Rico and the Virgin Islands, it is the only Border Patrol Sector located outside the continental United States. The Sector’s entire border area is made up of coastline and its area of responsibility is made up of some 6,000 square miles of land and water area, including the twelve-mile band of territorial water surrounding the Islands.

U.S. Customs and Border Protection is the unified border agency within the Department of Homeland Security charged with the management, control, and protection of our nation’s borders at and between the official ports of entry. CBP is charged with keeping terrorists and terrorist weapons out of the country while enforcing hundreds of U.S. laws.