Dominican Republic back to State of Emergency; Covid-19 gained strength when abandoned 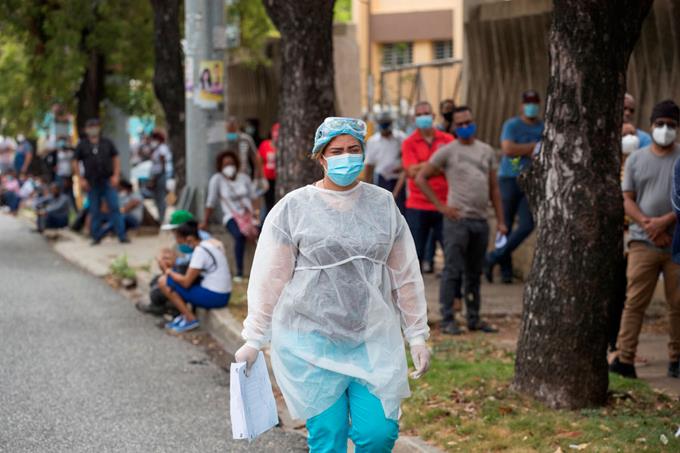 During this month of July the highest numbers of people infected and killed by Covid-19 have been recorded. 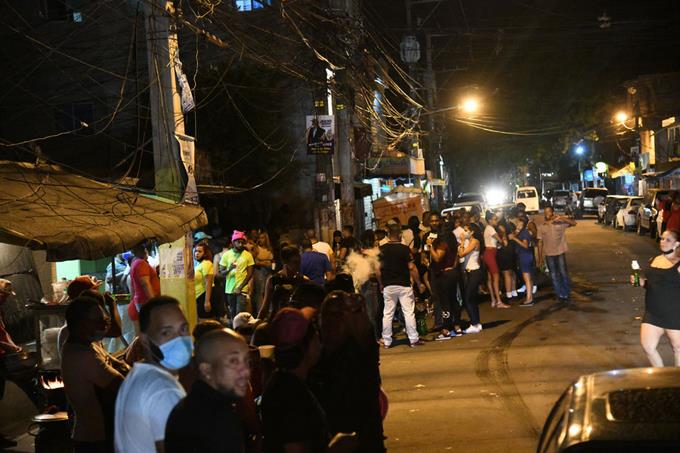 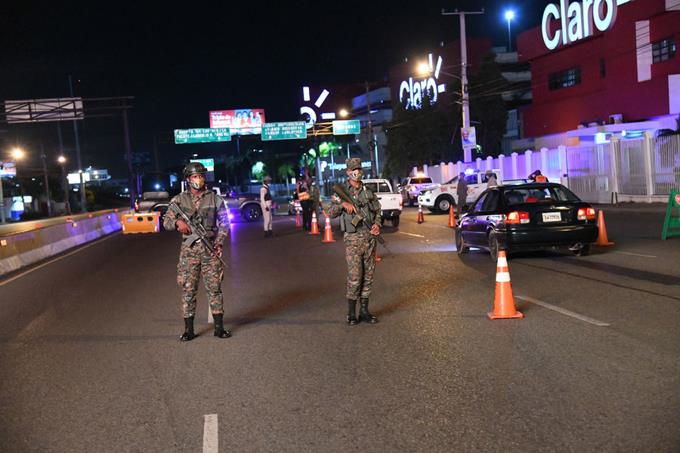 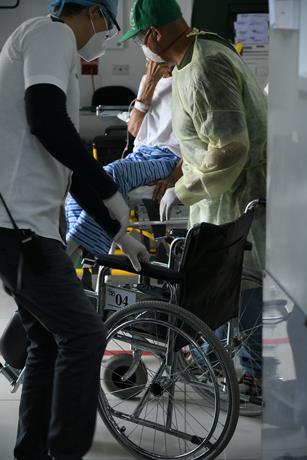 Medina imposed six curfews for 100 days to deal with viruses

The period of emergency and curfew of one hundred days that President Danilo Medina decreed, in six episodes, to contain the spread of Covid-19 in the Dominican Republic was not enough to prevent new infections, judging by the reports provided by the Ministry of Health, which reported in that period 31,373 cases and 726 deaths.

The first case was detected in the country on the first day of March of this year and was a man who arrived on February 22 without symptoms, from Pesaro, Marche Region in Italy, where an outbreak of coronavirus had been ongoing since January and the second case was registered on March 5 and involved a 70-year-old Canadian citizen. As a result of these two imported infections, the cases began to “rain continuously,” reaching 17,142 infections and President Medina was forced to take measures to avoid crowds.

It was then that on March 20 Medina decreed the first curfew, which began at 5:00 in the afternoon and ended at 6:00 in the morning, a provision that would last until Friday, April 3, but the Most of the population contributed little to that measure and only kept themselves at home when the police were present.

Before the first curfew, the country was paralyzed by the closure of businesses, educational centers, restaurants, plazas, churches, political activities, beaches, and others that attracted the public.

The day the curfew came into effect, Public Health reported that another 72 people had been infected in the last 24 hours, two had died, and had 301 people under active surveillance. The government also banned the circulation of intercity buses and minibusses, among other means of transportation such as the services of the Metropolitan Office of Bus Services (OMSA), the Cable Car, and the Santo Domingo Metro.

However, the people of the neighborhoods, at the national level, continued to carry out their daily lives, that is, drinking in the streets, playing vitilla, dominoes, cards, doing sports, celebrating birthdays, walks, parties, and other activities that involved crowds of people. people, and when the police tried to make them obey the presidential decree to stay home, in many cases people either did not obey or threw bottles, stones, and other objects at the units.

Many commanders of the National Police said that their units were left with broken glass and dented doors, due to the stones and sticks cast by people from the neighborhoods, who did not want to be interrupted. On two occasions, a LISTÍN DIARIO team was attacked by groups of people who drank alcoholic beverages in neighborhoods, while broadcasting live.

Given the course of the coronavirus in the country, President Danilo Medina appointed by decree 141-20 the Emergency and Health Management Committee to combat COVID-19, made up of Rafael Sánchez Cárdenas, Minister of Public Health and Social Assistance; Chanel Rosa Chupani, director of the National Health Service (SNS); as well as General Juan Manuel Méndez García, director of the Emergency Operations Center (COE); Jorge Marte, José R. Yunén, Patricia León and Amado Alejandro Báez, who performs the functions of the executive director of the Committee.

On April 2 of this year, Danilo Medina had already extended the curfew for 15 days, from Friday, April 3, from 5:00 in the afternoon to 6:00 in the morning and the Minister of the Presidency Gustavo Montalvo reported that they expected 50,000 hydroxychloroquine treatments to combat the coronavirus.

On April 5, the Ministry of Health released bulletin number 17, which indicated that there were 1,745 cases of coronavirus in the country and 82 deaths, including the retired general of the Army of the Dominican Republic (ERD), Pedro Aguirre Reyes (The Mexican).

Despite the fact that it was Easter, Public Health bulletin number 20 reported that the cases had increased to 2,111 and 108 the deceased, of which 60 percent corresponded to the National District, Duarte, Santiago, and Santo Domingo.

Throughout this period, the long lines in supermarkets and banks extended up to half a kilometer, and even with the work of the police, people gathered together too closely, a situation that contributed to the increase in coronavirus cases.

On the last day of this second curfew, Public Health reported that coronavirus cases increased to 4,126, with 371 in the last 24 hours and the death toll amounted to 200.