Deputies will approve this Friday 45 days of state of emergency 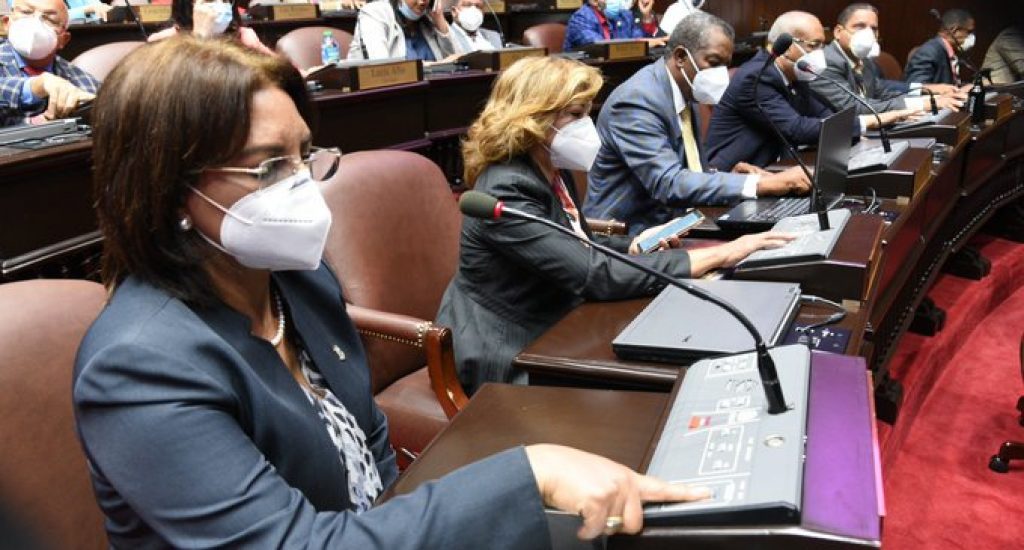 SANTO DOMINGO.- The Chamber of Deputies and the Senate of the Republic will approve this weekend the 45 days requested by the President of the Republic, Danilo Medina, to decree the state of emergency, at the national level, due to the increase in cases of contagion of the coronavirus.

“The elected president Luis Abinader was very intelligent in authorizing his block to approve the 45 days, which we will also accept,” said Máximo Castro Silverio, spokesman for the block of the Social Christian Reformist Party (PRSC).

The deputies are called for this Friday from 10 in the morning, already guided by the leadership of their respective political parties, and the senators will meet on Sunday at 11:00 in the morning with a transmission on Facebook, Livestream, and Youtube.

President Danilo Medina sent the request to the Legislative Power, after reaching a consensus with the elected president, Luis Abinader, and making sure to reach consensus for the approval of the new state of emergency.

On June 26, Medina, in a speech to the country, reported that he would not request a further extension to the National Congress, because “we do not have sufficient support in the Chamber of Deputies and it is becoming increasingly difficult to obtain its approval.”

The Executive Power made the request to the National Congress, due to the increase in cases due to COVID-19, a pandemic that is being faced by the government with “great efforts to increase the number of hospital beds and intensive care units to attend to COVID-19 patients, together with the implementation of a series of measures to strengthen the response capacity of the health system to the challenges of this pandemic.”

Medina, in his letter to the president of the Chamber of Deputies, Radhames Camacho, expressed that “the most suitable way to establish these measures is the state of emergency since it allows taking measures to restrict the movement and agglomeration of people, which are essential to reduce the spread of the disease.”

The PLD deputy, José La Luz, as he said, could check with congressmen from other benches, the request of President Danilo Medina scheduled to meet on Friday in the Chamber of Deputies will be approved and that the same will happen in the Senate of the Republic, which has been called to meet on Sunday.

The fifth extension was requested from the National Congress on June 7, 2020, this would be the sixth extension.

The last and fifth extension requested by the Executive Power to extend the state of emergency due to the coronavirus pandemic was made on June 7, and on that occasion it was for 17 days, starting on the 14th of that month.

The request made to the Senate, by Danilo Medina under article 28 of law 21-18, on the regulation of states of exception contemplated by the Constitution, but the opposition parties rejected it.

It is recalled that the spokesman for the block of deputies of the Modern Revolutionary Party (PRM), Alfredo Pacheco, based the rejection of the provisions of the General Health Law No. 42-01 as the main reason for opposition to another extension.