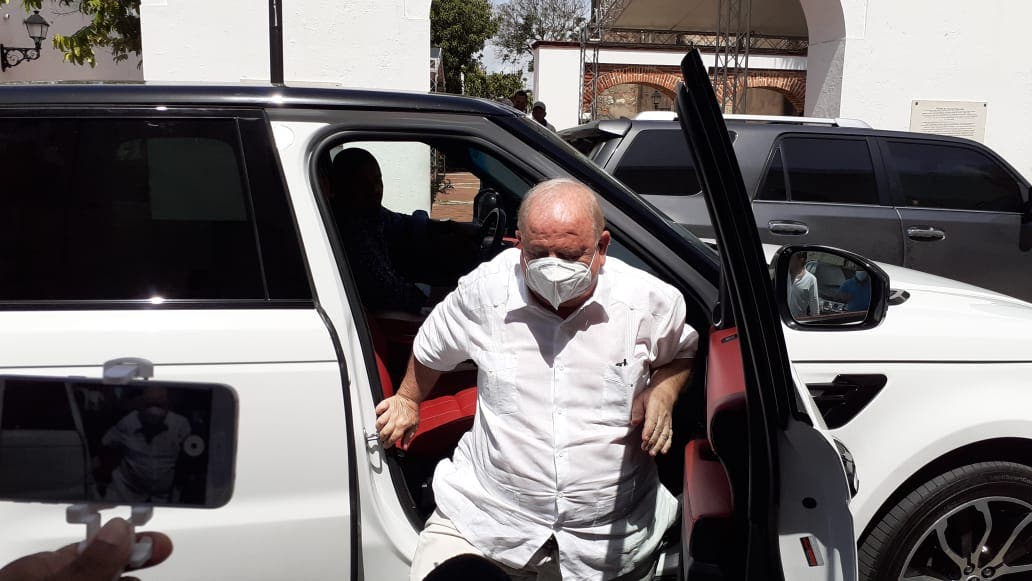 The communicator and doctor, Ernesto Fadul, blamed the Government and President Danilo Medina for being complicit in drug trafficking and guilty of events such as what happened over the weekend with a plane that was lost from the radar of the authorities and was intercepted in Venezuela.

Fadul spoke at his entrance to the Hostal Nicolás de Ovando, where he visited the president-elect, Luis Abinader.

Also, Luis Abinader visited the vice president of the Modern Revolutionary Party (PRM),  Tony Raful, explained that the constitutional reform to guarantee the election of an independent Attorney General of the Republic does not represent any problem and that consultations for this could be made immediately.

Tony Peña Guaba,  who also visited the hostel, does not believe that Abinader is pursuing a constitutional reform at the present time.

On the names suggested to occupy that position, Guaba said he had not seen that in another country guidelines are drawn to the president, and asked that Abinader be left to decide.