Spain TV insist that the King is in the Dominican Republic 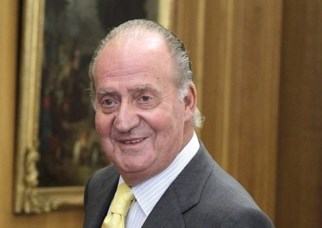 The Spanish media do not agree on the whereabouts of King Juan Carlos: the two most closely linked to the royal house place him in the Dominican Republic  (also the first television channel in Spain) and others in Portugal.

For its part, Listín Diario points out that the Dominican Immigration Registry has no record of entry into the country of King Emeritus. A solvent source from Casa de Campo reports that he is currently not at this resort.

The usual hosts of the father King in the DR, the Fanjul, are not in the country, so it is not certain that he is in La Romana, as the newspapers of the Luca de Tena and Godo families, historically linked to the Spanish monarchy.

In addition to the Fanjul, the self-exiled king since last Monday and who brought democracy to Spain, has in Casa de Campo another very good friend, the patriarch of the Fierro family, a member of one of the most influential Spanish families.