Meteorology: trough will cause rain this afternoon over the Dominican Republic 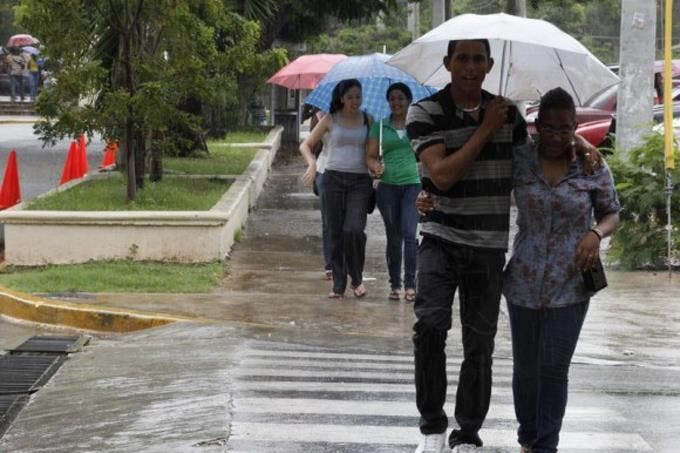 Santo Domingo.- The National Meteorology Office (ONAMET) reported an afternoon incidence of a trough at high levels of the troposphere would once again combine with the local effects of diurnal and orographic warming to cause cloud increases with scattered downpours accompanied by isolated thunderstorms over different provinces.

The rains will be frequent in the Northeast, Southeast, Southwest regions, the Central Mountain Range, and some border areas.

Onamet foresees the permanence of the trough at different levels of the troposphere, which will contribute some instability over the country, giving rise to scattered showers, thunderstorms, and occasional gusts of wind towards the Northeast, Southwest, Southeast and the Central Mountain Range.

The agency monitors Tropical Storm Josephine’s trajectory and evolution, located about 500 km east of the North of the Leeward Islands, with maximum sustained winds of 75 km / h and higher gusts.

This storm moves west/northwest at about 15 miles per hour, but due to its current position and displacement, Josephine poses no danger to the country.

It also tracks Tropical Storm Kyle, located about 450 kilometers from Providence Rhode Island, moving east / northeast at approximately 33 kilometers per hour with maximum sustained winds of 75 kilometers per hour. Kyle, due to her position and displacement, does not represent a danger to the DR.

Meteorology maintains the population’s recommendation to avoid prolonged exposure to the sun’s rays from 11:00 in the morning to 4:00 in the afternoon.

On the other hand, it urges citizens to adopt measures for the rational use of water, due to the rainfall deficit that has continued to affect the country for several months.