Curfew will remain in effect until September 3 in Dominican Republic 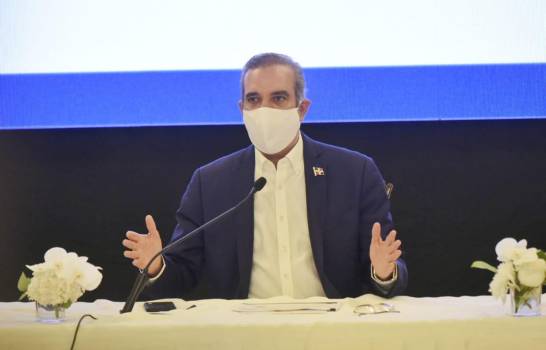 Luis Abinader, President of the Republic.

The Government reported this Wednesday that the past authorities’ curfew would remain, without any variation, until September 3, as part of the measures to stop the spread of the coronavirus in the country.

This information was reported by Raquel Peña, vice president of the Republic and in charge of the health cabinet, during a press conference in which she announced the measures that the Government would adopt to deal with the pandemic.

To ensure compliance with the curfew and masks in public spaces, Peña announced that they would reinforce police and military surveillance.

On August 8, Danilo Medina extended the curfew for 25 days that prohibits people’s movement from 7:00 at night in some provinces and from 8:00 at night in others.