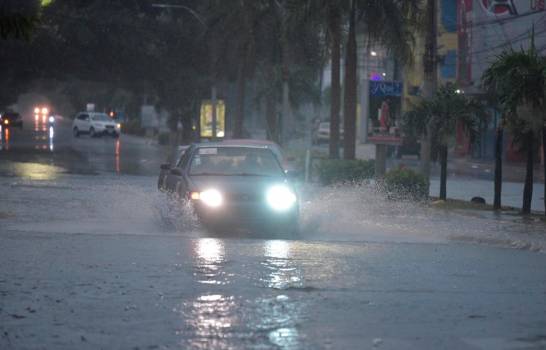 A trough will increase the probability of rains with thunderstorms and possible gusts of wind in the provinces of the northeast, southeast, and Central mountain range in the remainder of this Tuesday and tomorrow, Wednesday, reported the National Meteorology Office (Onamet).

Based on this forecast, the Emergency Operations Center (COE) keeps 18 provinces on alert due to the soils’ humidity and pointed out that due to more rainfall, the risks of landslides and floods would increase.

The 1:00 pm bulletin from Onamet says that it is expected that, starting Thursday, the rains will decrease considerably due to the concentration of dust from the Sahara on the territory.