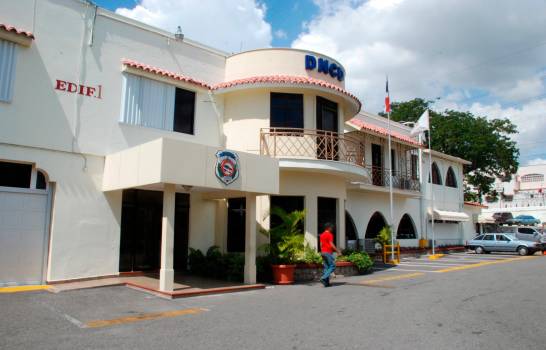 According to information obtained by Diario Libre, the people were observed out at 11:30 on Wednesday night, during curfew hours, outside the Pinewood Studio when the DNCD patrol, unidentified, and carrying long weapons intercepted them.

Faced with the situation, the men traveling in a vehicle were followed by the patrol, which fired at them from a distance, although they were not injured.