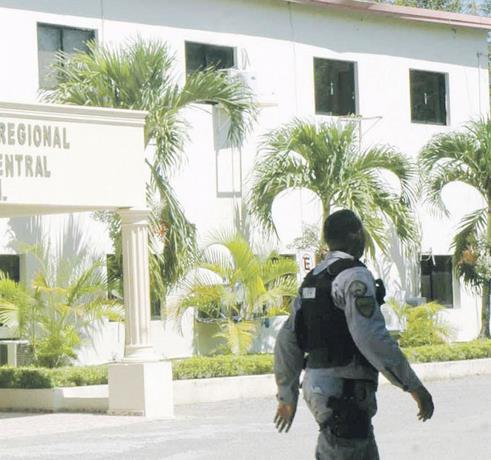 The incident occurred in front of a police station.

At least eleven Haitians were detained by members of the Police and the Army of the Dominican Republic in the middle of an incident that occurred in front of the police station of the Palo Verde Municipal District, Castañuelas, Monte Cristi province, in which an immigrant was wounded by bullets.

The police report indicates that Haitian Benson Lionol, 22, was injured by a firearm discharged by a patrol in the La Reforma sector of Palo Verde, in the middle of the curfew. Police reported that when the foreigner was searched, 12 packages of vegetation presumed to be marijuana were seized in one of the front pockets of his pants.

The immigrant has gunshot wounds to the left hemithorax and the right leg.

After the incident, enraged Haitians went to the police station in the Palo Verde community and threw stones at the agents, who arrested eleven.