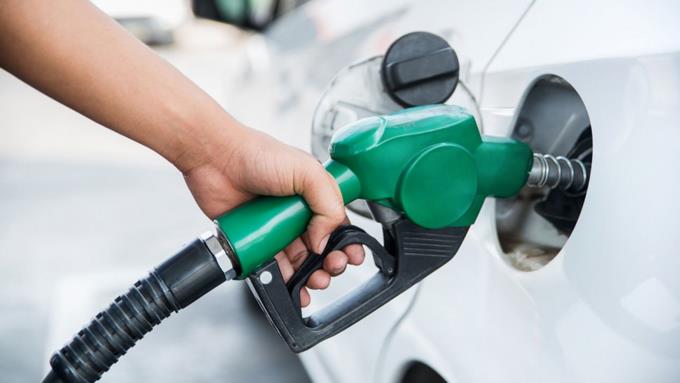 The  Ministry of Industry, Commerce and Mipymes  ordered that for the week of September 12 to 18, fuels are sold at the following prices:

The average exchange rate is  RD $ 58.46 according to a  survey carried out by the Central Bank.

The West Texas barrel, the benchmark in the United States, showed instability this week after a 7.6% decline after a long weekend marked by the Labor Day holidays. However, the next day, Wednesday, September 9, it closed 3.5% higher.

The behavior of the oil market in the last four months has been clouded by euphoria and not by convincing statistics on the impact of business reopening after the COVID-19 lockdown measures since March of this year. The picture is further distorted by the decline of 38 million barrels of crude oil in the course of the last 6 weeks by US refiners, who appear to be operating at normal levels this summer without acknowledging that the restrictions of the pandemic they were significantly altering consumer behavior.

The fall in prices this week was also caused by a reduction in official sales prices from Saudi Arabia to Asia. At the beginning of August, there was a lot of disappointment from Asian buyers, mainly Chinese when Saudi Arabia failed to reduce its sales prices in September to the extent that most expected. Now, it is trying to correct the disconnection observed in August with a deep cut in its sales prices for the month of October.

Also, the surprise increase in inventories of 3 million barrels in the week of September 4 as reported by the American Petroleum Institute (API), also contributed to the fall in prices this week.

The expansion of COVID-19, the lower prices in the Middle East, and the general concern about the recovery of demand added to the data of the American Petroleum Institute, whose effects are reflected in the fuel market nationwide.