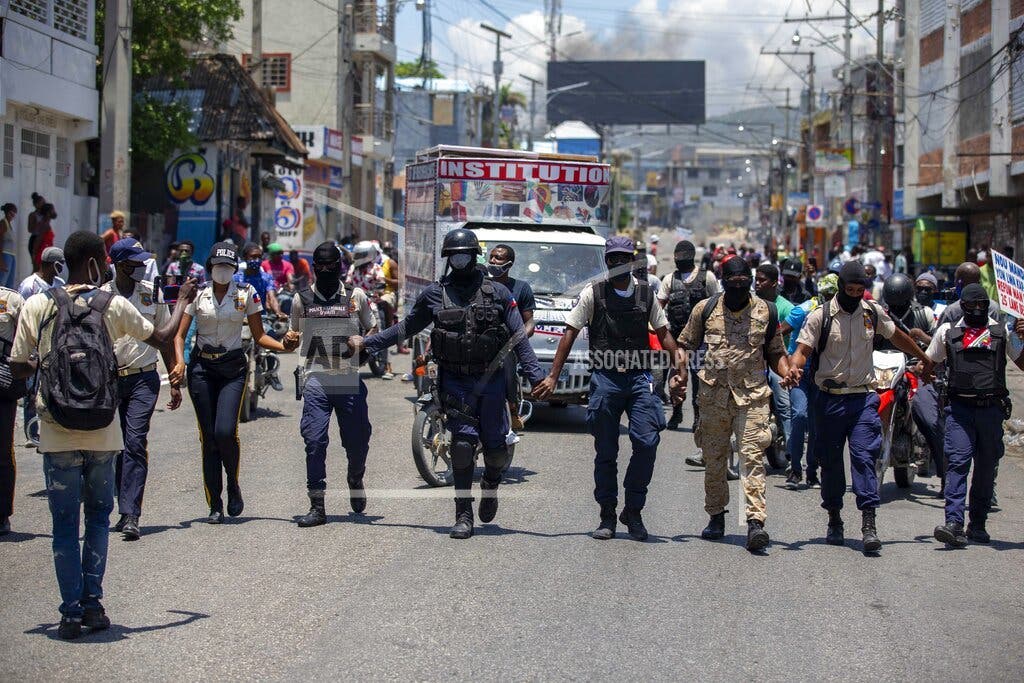 Since July 2018, Haiti has faced a socio-political crisis marked by demonstrations, resignations of senior officials, fuel shortages and allegations of corruption.

At least 307 people have died between April and August, victims of violence and insecurity that is registered in seven sectors of the metropolitan area of ​​Port-au-Prince, according to a partial report released on Thursday by an organization of the Catholic Church of Haiti.

«The phenomenon of violence and crime covers many more territories. There are many more places where people cannot go out. Acts of violence are increasingly disgusting,” denounced Jocelyne Colas Noel, general coordinator of the Episcopal Commission for Justice and Peace (CE-JILAP).

The report, classified as partial because other cases have not yet been included, establishes that 152 people died in acts of violence between last April and June; another 104 in July and 51 in August.

The study is based on investigations, complaints, and the information circulating in the media.

“In the last five months the metropolitan area of ​​Port-au-Prince has experienced a series of major episodes of violence in which countless people have lost their lives,” the document says.

Many of these people have been killed by gunshots and some in road accidents.

The report recommends the independence of the Judiciary; judicial reforms; a change in the role of the Prosecutor’s Office; the approach of the police forces to the population of the neighborhoods, and an adequate budget so that the Police and the Judiciary can carry out their work.

It also calls for more respect for human rights; the end of the police repression against the protesters, and the end of the alleged complicity between the authorities with the country’s armed gangs.

Insecurity and acts of violence have increased alarmingly in recent weeks in Haiti. Armed gangs are occupying more territory, civilian populations are being attacked, and massacres are taking place.

The assassination of Monferrier Dorval, president of the Port-au-Prince Bar Association, not far from the residence of Haitian President Jovenel Moise, has caused deep indignation in society.

The Police announce that the investigations are progressing and there are several arrested for the attack.

The demonstrations, however, have not stopped since the crime against Dorval. For the past two weeks, protesters have taken to the streets almost every day to demand that his death be cleared up.

Students, opposition activists and lawyers demonstrate to demand that the authorities stop the wave of violence that engulfs the country, mainly in Port-au-Prince.

The powerful gang leader, the ex-cop known as ‘Barbecue’, has been accused of being involved in nearly every massacre that has taken place in the last three years in poor neighborhoods across the country.