Dominican Republic gold mine has the highest production in Latin America, fourth in the world 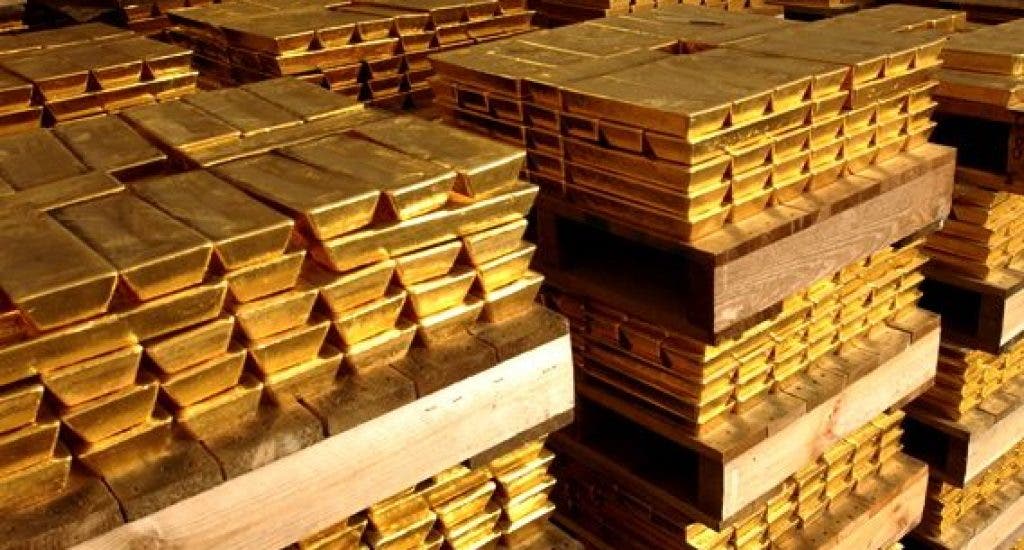 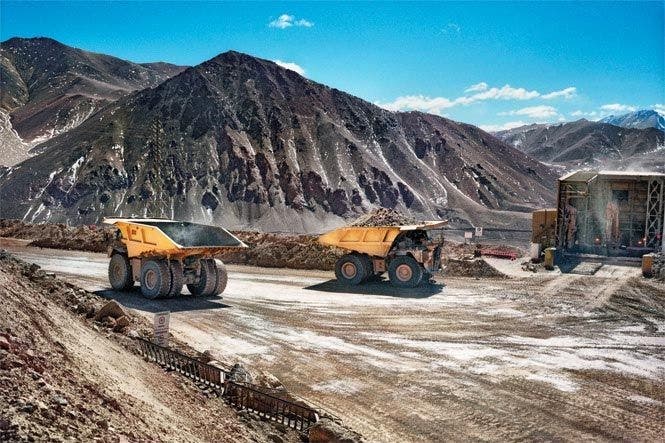 SANTO DOMINGO. – The Dominican Republic is notable for having the gold mine with the highest production in all of Latin America, with that of Pueblo Viejo, in the province of Sánchez Ramírez.

Likewise, the country’s mine was fourth in the world for producing the most gold in 2018, with a total of 30.1 tons, according to an article by the BBC.

However, its production rate slowed due to the lower concentration of gold in the extracted mineral, explains the magazine oroinformación.com. 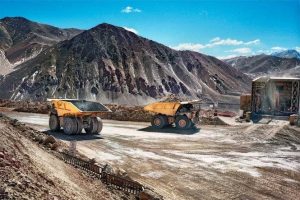 Its owner, Canadian Barrick Gold, has embarked on an expansion process “that will allow the leading mine (in the region) to extend its useful life into the 2030s or even beyond,” the publication says.

“Mine production has stabilized and is likely to be on a downward trajectory, but not dramatically downward,” adds Ross Norman of MetalsDaily.com.

Regarding how much gold is left in the world to extract, the media explains that the metal is in great demand as an investment, is a status symbol, and a key component in many electronic products. As a finite resource, it is understood that it will eventually reach a stage where there will be nothing left to exploit.

Last month, the price of gold reached its historical maximum, exceeding US $ 2,000 per ounce, data that could raise questions, one of them: How much gold is left in the world to be exploited?

According to the World Gold Council, production from gold mines totaled 3,531 tonnes in 2019, down 1% from 2018. This is the first annual decline in production since 2008.

As Hannah Brandstaetter, the spokesperson for the World Gold Council, notes: “Although growth in supply may slow or decline slightly over the next few years as existing reserves are depleted, and discoveries become increasingly rare, suggesting that production has peaked may be a bit premature.”

Even when the peak is reached, experts say production is not likely to experience a dramatic decline in the years immediately after; instead, gradual depletion of production could be seen that would last for several decades.

Faced with the question of how much gold is left, mining companies estimate in two ways the volume of gold that remains in the ground, reserves: gold that is economically viable to extract at the price of its quotation and resources, and gold that will become financially viable after an investigation additional, or at a higher price level.

It should be noted that with each day, it is more challenging to maintain the records of gold, since “mining is becoming more difficult in the sense that many of the large and low-cost mines, and the oldest, like those in South Africa, are on the brink of exhaustion,” Norman adds.