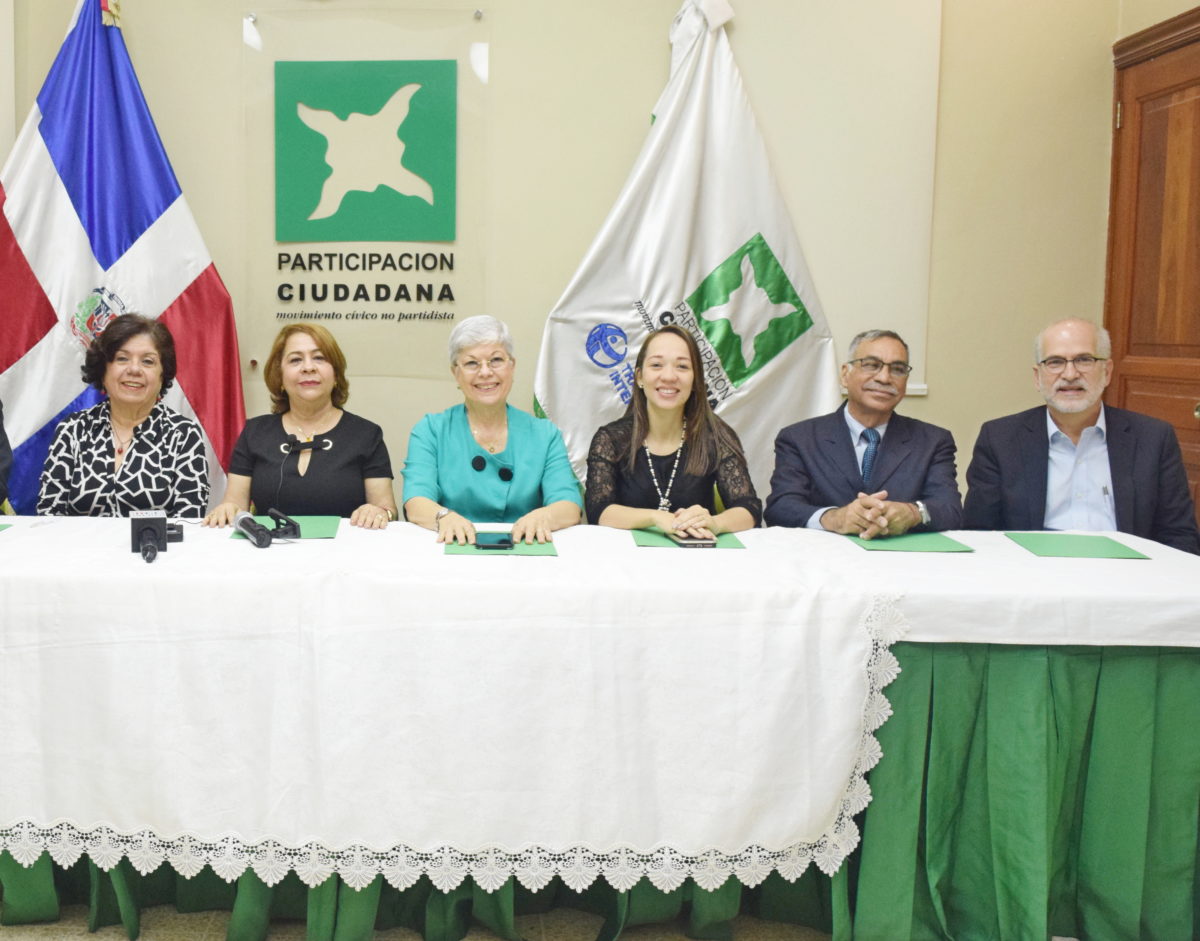 The Participación Ciudadana (Citizen Participation) civic movement appreciates that the new government is committed to seeking ways to reduce the fiscal deficit through an optimistic Revenue Budget Bill and Public Expenditure Law for the year 2021.

However, the organization deplores the trampling of democratic institutions by the intention to surreptitiously introduce a tax increase through the budget’s approval, a procedure similar to that attempted with the 1997 Budget, which was never finally approved well as in other budgets of the previous government.

“A Draft Income Budget and a Public Expenditure Law for one year and a Tax Reform Law with a permanent character are two separate discussions, and so they must be known by the citizens and the National Congress, avoiding that transitory taxes remain forever,” said the National Council of Citizen Participation through a press release.

It aggravates the situation that, during the electoral campaign, the President of the Republic, Luis Abinader, and many others of his team who are now officials, promised the citizens that they would not raise taxes, but on the contrary, that they would lower them and collect more, and now, without any previous notice or discussion, they come out with smuggled tax reform, attaching the promise of a comprehensive reform widely discussed and foreseen by the National Development Strategy Law.

“We recognize that the Government needs to collect more revenue, not only for the urgent needs associated with caring for the population because of the pandemic but for many other infrastructure and service needs. Therefore, tax reform may be very fair and necessary in due course,” the civic movement statement underscores.

Before approving new taxes, it is fundamental that the government demonstrate that it is serious about its discourse of rationalizing public spending, confronting corruption, and preventing impunity. Some signs have indeed been given in this direction. Still, the citizens expect persuasive policies: the barrels and coffers of the legislators, the distribution of public money among inoperative parties and institutions, the monumental salaries, compensations, and the unfair and expensive pensions for privileged groups are still unaltered.

For Participación Ciudadana, it is very striking that the Tax Reform is being undertaken precisely in the midst of an economic crisis like the one caused by COVID-19, which is responsible for so much unemployment, decreased income, and poverty, when raising taxes makes it difficult to reactivate the economy and even to survive as individuals and businesses in such an acute crisis.