Cabinet minister has a ‘clear conscience’ on personal worth 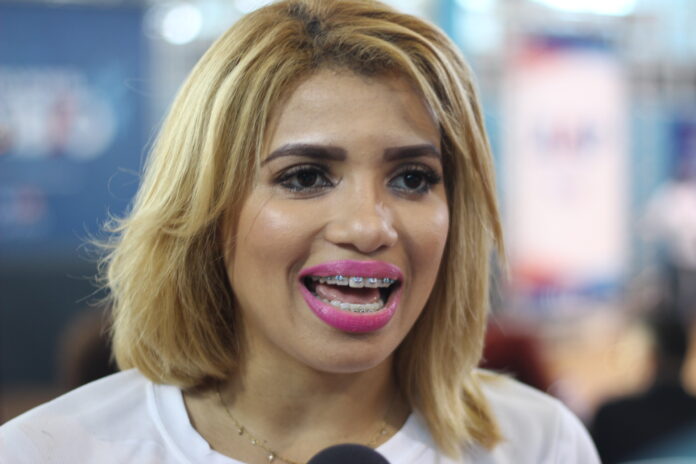 Santo Domingo.- Youth Minister Kimberly Taveras on Sun. said she had a “clear conscience” and that she had always acted with “transparency,” after the interview with investigative  journalist Nuria Piera.

Via Twitter, Taveras also said that she is willing to respond to justice “if someone provides a single shred of evidence” relating to her financial statement of over RD$50 million.

“I have a clear conscience because I have always acted with transparency since I was a public servant 10 years ago. I am ready to respond to justice if someone provides a single shred of evidence, in relation to the attacks by unknown persons against Ms. Nuria, I place distance.”

Taveras has been a trend in social networks, after Piera aired an interview with the current minister where she questions the fortune of the 32-year-old.

On Fri. Piera denounced having received threats against her family in connections with the case.