Abinader ratifies position to reduce budget to parties by 50% 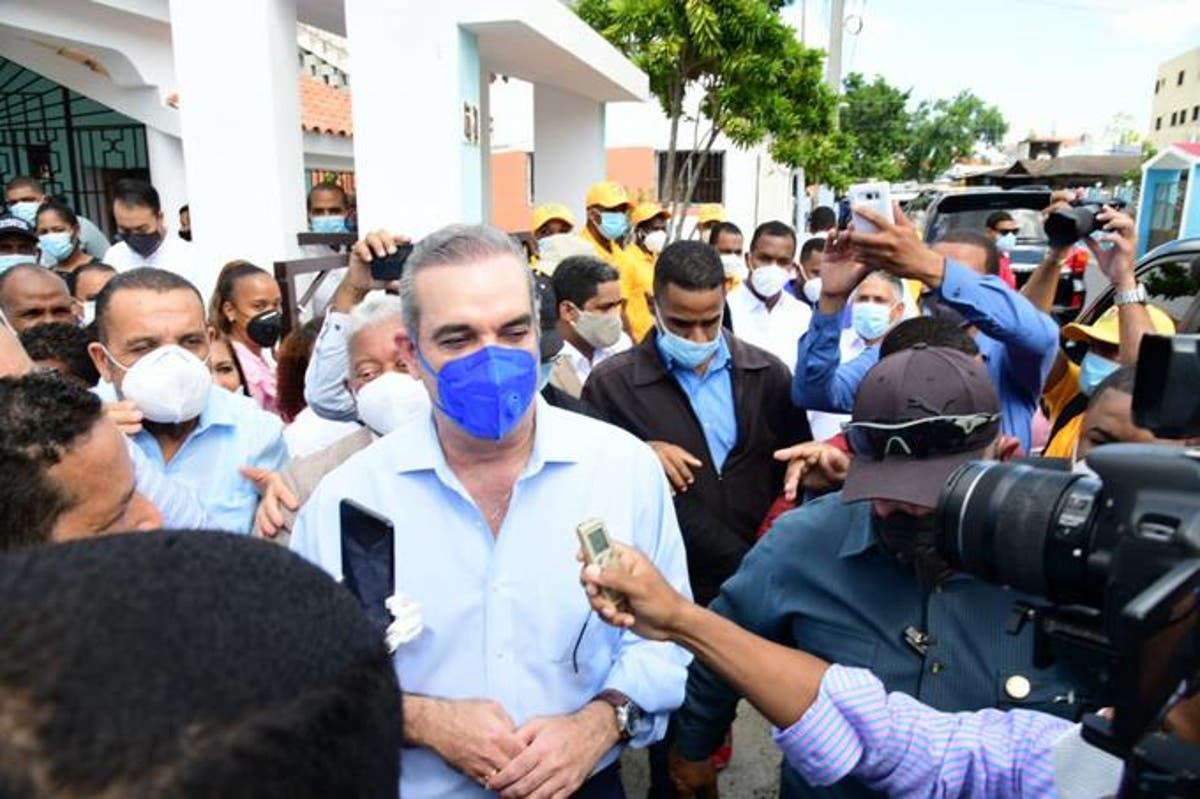 President understands that all sectors must sacrifice

The president understands that in the current circumstances that the country is experiencing due to the coronavirus pandemic, it is necessary for all sectors to sacrifice.

“We reiterate the Government’s position of giving the political parties 50% of the resources allocated by the Central Electoral Board. We must all sacrifice at this time,” the president wrote on his Twitter account.

In a speech addressed to the nation, on the occasion of his first month as president of the nation, Abinader raised the need to cut funds to the parties, arguing the economic situation the country is going through, whose funds would be destined to the construction of the Autonomous University of Santo Domingo (UASD), in the municipality of Santo Domingo East, which the students of that area have been asking for years.

By then, he said that this measure would be transitory. Since it was not an election year, the political organizations could handle themselves adequately only that 50 percent of the funds currently given to them.

The allocation of public funds to political parties was contemplated in the old Electoral Law 275-97, which established that organizations of this nature that were recognized would be receiving equal parts (0.25 percent of the national income from the National Budget.

However, in the new Law 33-18 on Political Parties, Groups, and Movements and Law 15-19 on the Electoral Regime, this specific section was left out, without specifying the amount that should be granted generally exceeds one billion pesos.