Chinese Embassy in Dominican Republic slams the US 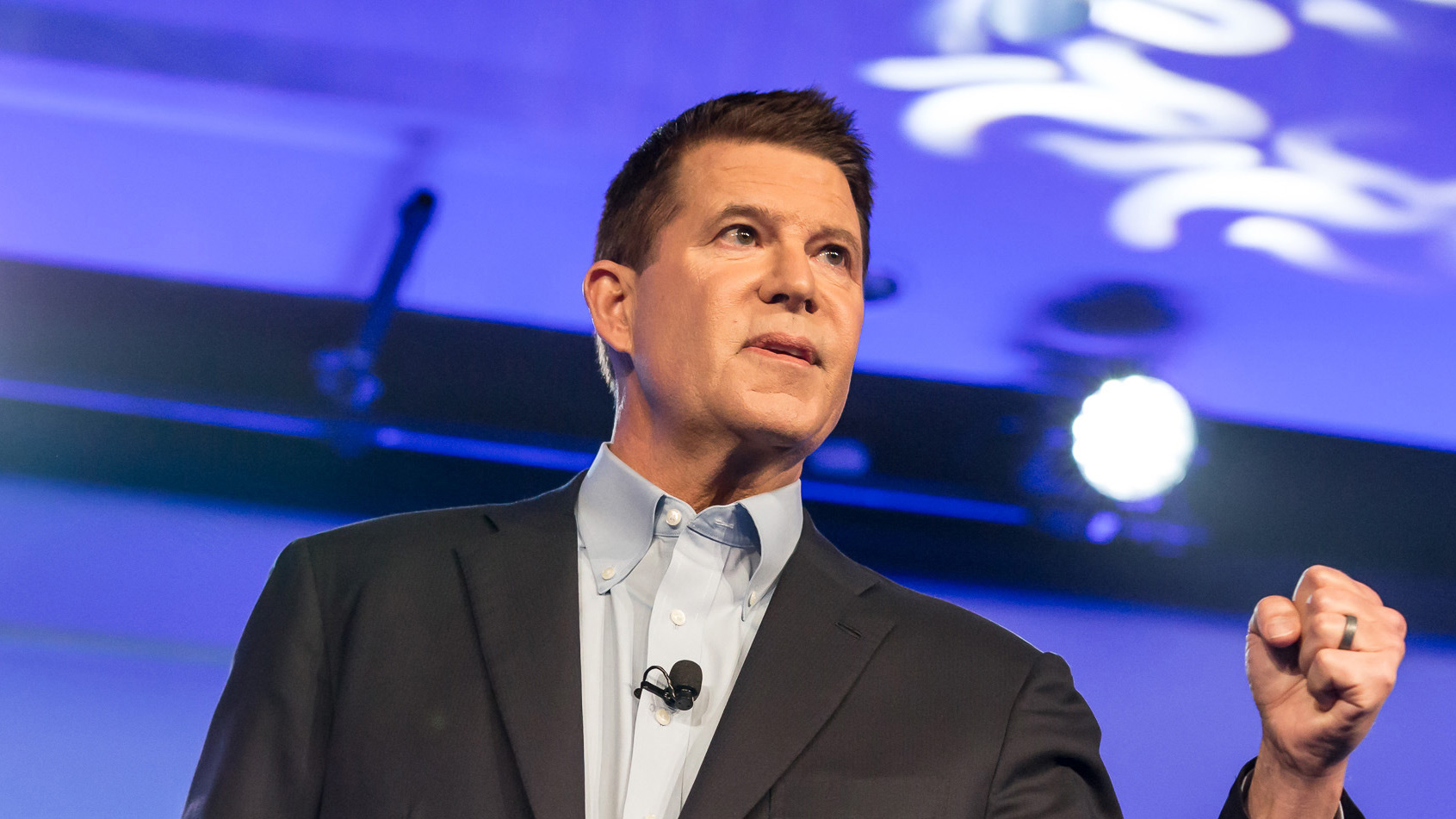 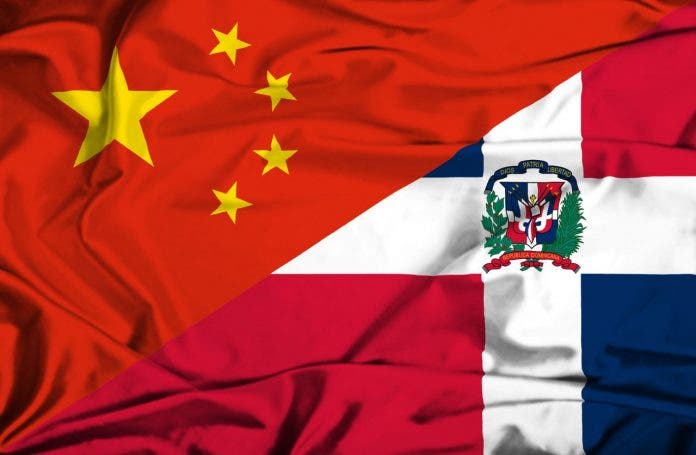 It said China is willing to work with the Dominican Republic to develop bilateral relations on the basis of mutual respect, equality and reciprocal benefit, and continue to carry out bilateral cooperation according to the principles of justice, openness and equal treatment.

“China did not harm in the past, nor does it do so in the present nor will it harm the security of the Dominican Republic in the future,” it said.

The Chinese Embassy issued a statement regarding the visit to the Dominican Republic by US State Department senior official, Keith Krach, who allegedly “maliciously attacked” China’s Communist Party and Beijing.

It added that the American official referred to Taiwan as a “state,” and touted the so-called “clean network.”

It reiterated that a ‘’dirty campaign’’ was launched against the security of China’s information technology. “We strongly oppose all these claims.”