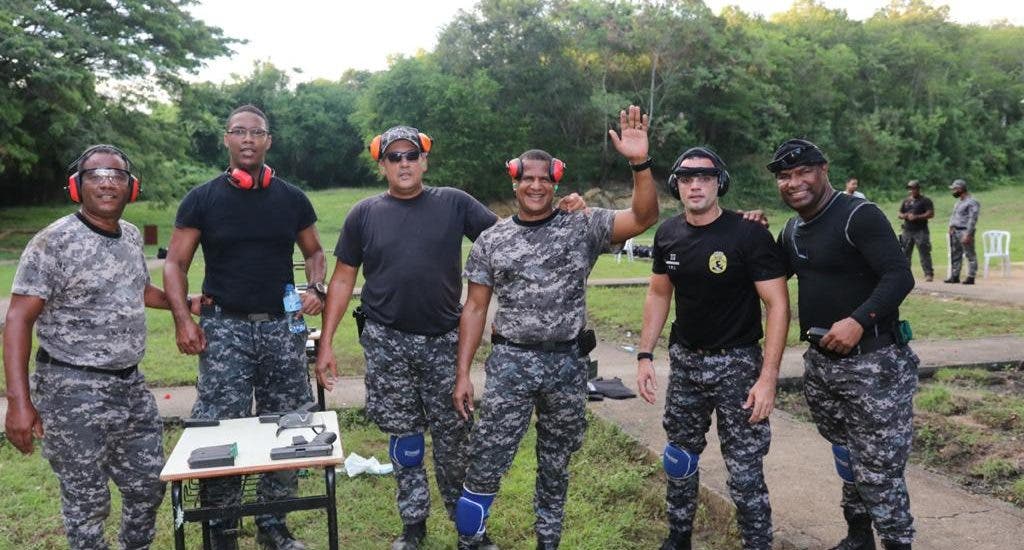 Santo Domingo.- The Israeli embassy, the National Police and the Defense Ministry’s Counterterrorism unit conducted a training session for agents of the three elite units of the country: Protection of Dignitaries, Specialized Corps of Presidential Security and Counterterrorism, with the Advanced Workshop Seminar on Shooting, Emergency Tactics, VIP Protection, and the Israeli Martial Art – Krav Maga.

According to a press release, the training was headed by Israeli security specialist Ido Levi, who belongs to one of the security schools in Israel and the world. He was sent by Israel’s foreign ministry to impart this training.

In addition, the workshop had the technical and operational support of the chief and deputy chief of security of the Israeli Embassy, ​​and was held at the facilities of the academy for cadets “March 2” in Hatillo, San Cristóbal, in which participated more than 100 senior and junior officers from elite units.