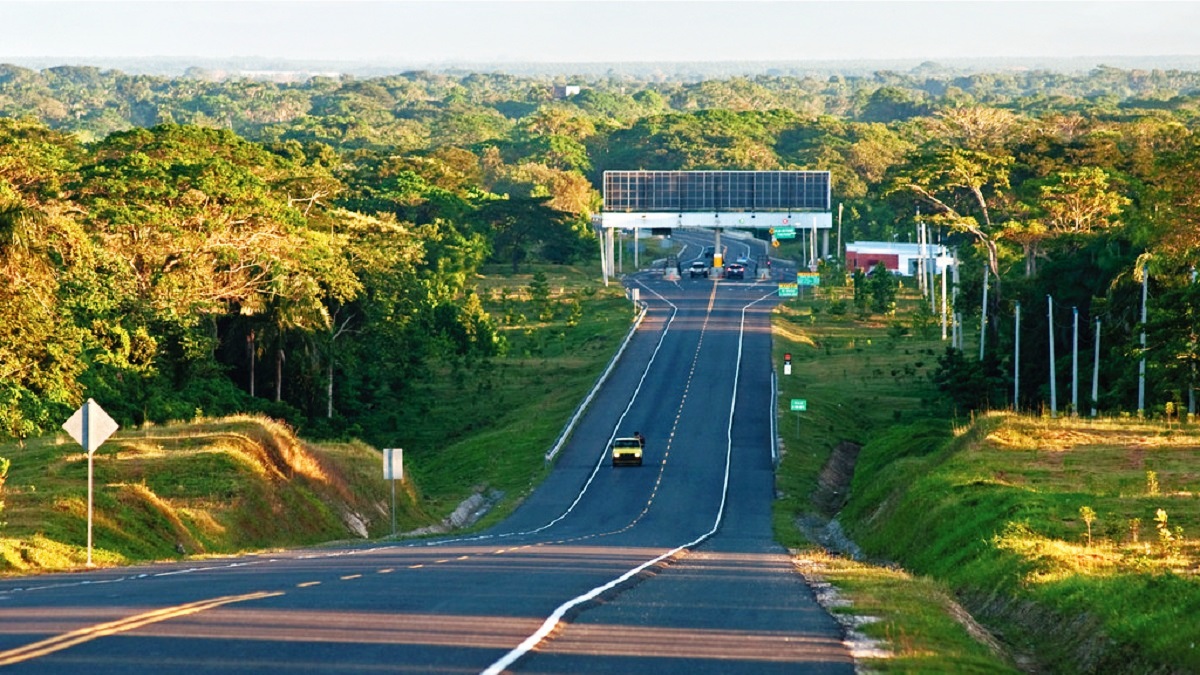 Santo Domingo.- Public Works Minister Deligne Ascención, on Thur. said negotiations continue with the concessionaires of the highway to Samaná to end the “shadow toll” that costs Dominican taxpayers about 80 million dollars each year.

“It is not as simple as saying that the contract will be eliminated. It is a contract that even includes the placement of bonds with multilateral organizations that endorse it, and any situation that is not handled with due prudence may affect the country in its search for financing,” said Ascención.

The official said the Government conducts the negotiation with the concessionaire “responsibly, but firmly.”

“The president (Luis Abinader) will make announcements.” For weeks the company has been negotiating modifications to the contract with the Government.

He added that care is being taken to avert mistakes, “such as the ones on the road to Samaná, that are harmful to the nation.”

The contract for the road to Samaná was signed within the framework of a public-private alliance in 2008, and its questioned toll subsidy has drawn rebuke ever since.