Abinader, step by step during his administration in 100 days of government 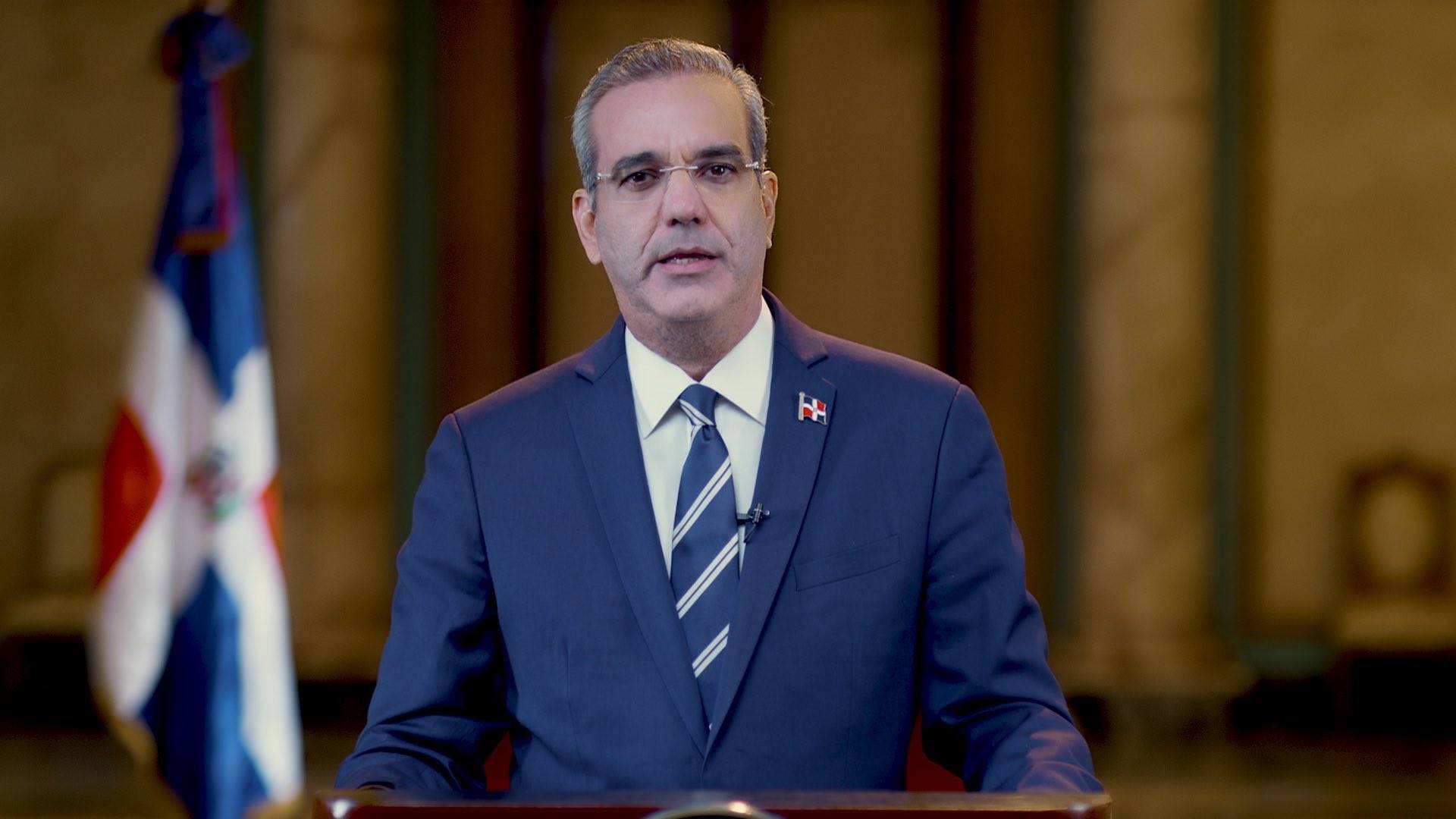 Since his inauguration on August 16, President Abinader has been active with his tours, has appointed and dismissed officials and has made frequent speeches to the country.

At 11:03 in the morning of August 16, businessman Luis Abinader received the tricolor band from the President of the Senate’s hands, Eduardo Estrella. He swore: “before God and before the people, for the country and his honor, to fulfill and to enforce the Constitution and the laws of the Republic, protect and defend their independence, respect the rights and freedoms of citizens and faithfully fulfill the duties of their office.”

Since then, the head of state has made a series of tours, appointments, dismissals, and speeches during his first 100 days in office.

Abinader, the 67th president of the country, marked the beginning of his government with the swearing-in of an “independent justice” represented by Magistrate Mirian Germán Brito as Attorney General of the Republic and Yeni Berenice Reynoso as Deputy Attorney General.

This action added to the multiple emphases on “zero tolerance of corruption,” which generated the first show of sympathy in a population thirsty for justice.

Abinader did not finish the formal acts of his rise to power when, on the same night of August 16, he was already making new appointments in Passports, Metropolitan Office of Bus Services (OMSA), Port Authority, Dominican Institute of Telecommunications (Indotel), National Office of Statistics and the Directorate of Community Development.

The appointment decrees were like a sweeping wave. In a single day, more than 50 new officials were appointed. On August 18, for example, the president issued decrees appointing 57 new vice ministers, including a son of Mayor Carolina Mejía and a sister of Environment Minister Orlando Jorge Mera.

On the other hand, the head of state had announced last July that women would occupy all the governorates in the middle of the transition process. This was complied with by decree 340-20.

Regarding the derogations, at the end of August, the head of state dismissed 100 officials in Culture, Economic Canteens, National Institute of Potable Waters and Sewers (Inapa), and Port.

Likewise, 20 ambassadors were canceled from their posts in several of the country’s embassies located in different parts of the world. At the same time, 14 deputy attorneys of the Republic were also removed.

As expected, the new coronavirus pandemic forced President Luis Abinader to adjust its Government program, subjecting it to restructuring and adaptation that responded to the new reality that the Dominican Republic and the world are experiencing.

In that sense, measures such as the curfew and sanitary restrictions were ratified by Abinader.

Another measure that the Abinader government decided to maintain was the Employee Solidarity Assistance Fund (FASE), I and II, Stay at Home, and Pa ‘Ti programs.

An essential chapter of the 100 days of Abinader was the uproar that caused the budget bill’s content to be applied next year. A tax burden was contemplated on the Christmas salary, better known such as double salary, purchases in foreign currencies, among other taxes.

The reaction.
This immediately caused an adverse reaction on the part of the population that led to the re-establishment of the #SeVan label among the first trends, made popular by the Perremeists to oust the Dominican Liberation Party (PLD) from power in the presidential elections held on July 5.