ONAMET says rains will be scarce over Dominican Republic 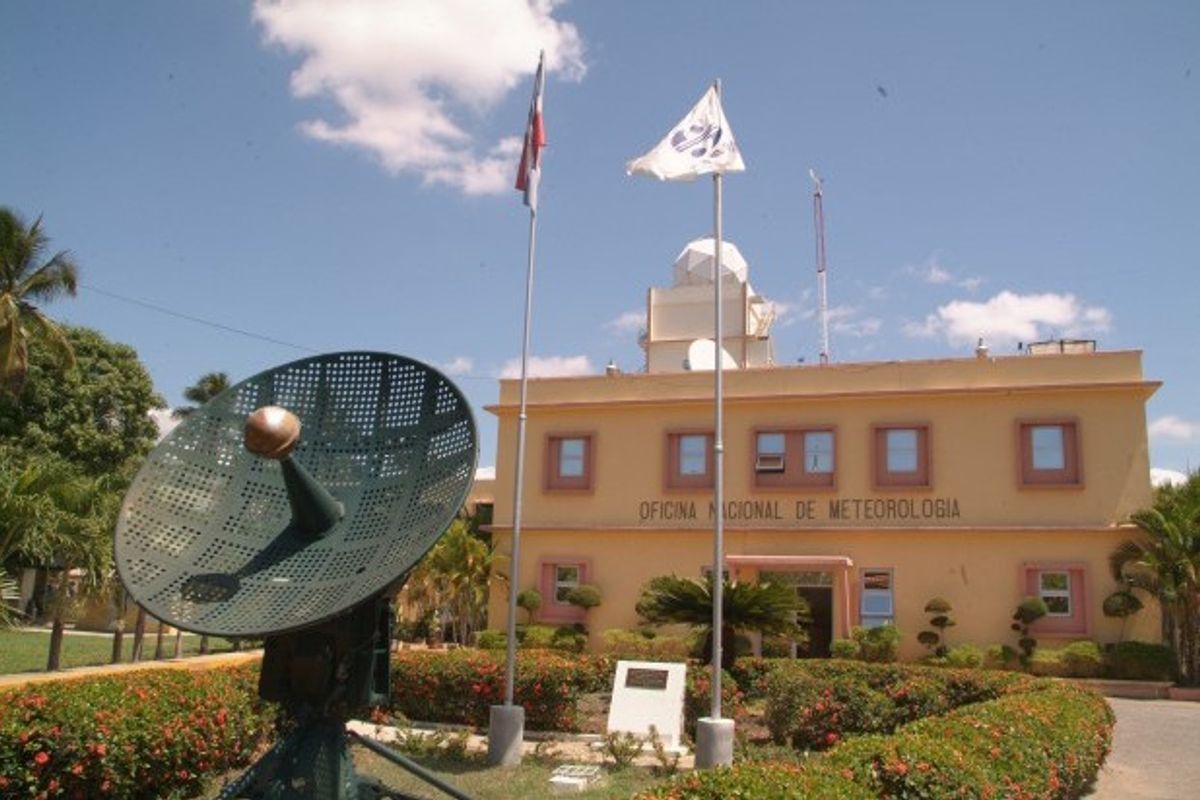 This afternoon and during the weekend the chances of rain will be scarce in much of the national territory with cool temperatures, reported the National Meteorology Office (ONAMET).

Santo Domingo will remain with scattered cloudiness without precipitation because an anticyclonic circulation continues to affect the weather conditions, which does not allow the formation of clouds.

Showers will only occur in Puerto Plata, La Vega, Monseñor Nouel, and Samaná, produced by the gathering of clouds drawn in by the upper wind currents.

The minimum temperatures in the cities will be between 18 to 22 degrees Celsius and the mountainous areas between 15 to 10 degrees, according to the records of the Hydrometeorology division.

On Saturday and Sunday, the chances of rain will continue to be scarce except in the northeast, southeast, and the Central mountain range, where there will be short-term rains produced by the dragging of clouds from the wind.