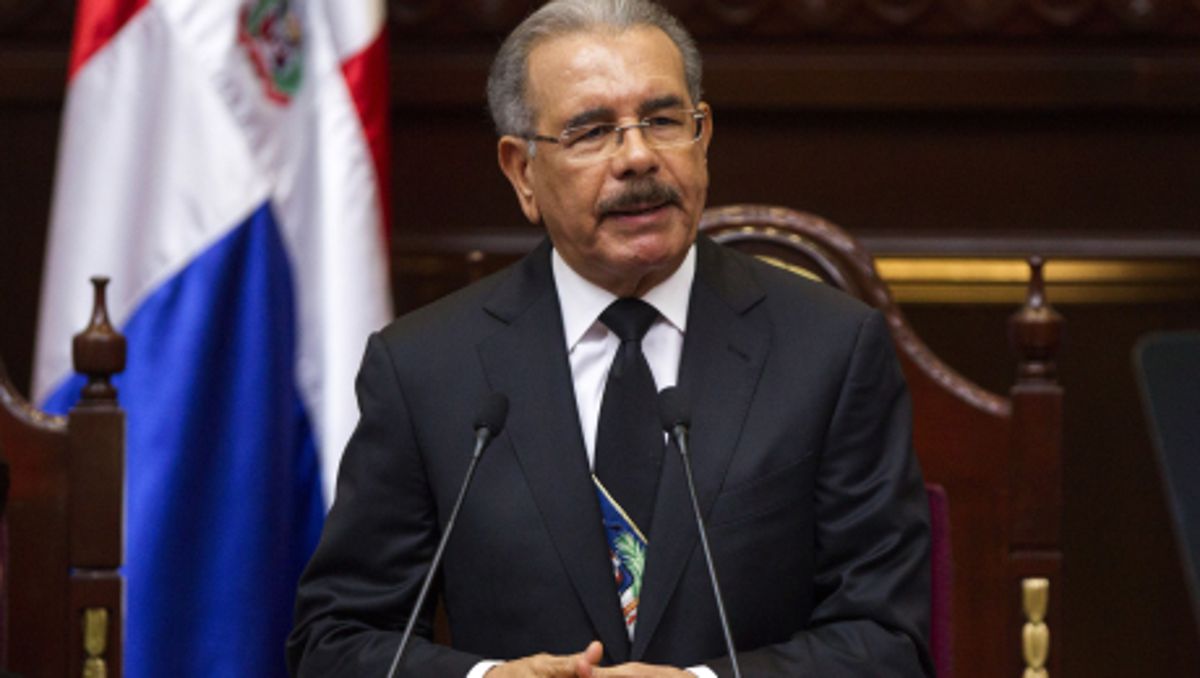 SANTO DOMINGO (Dominican Republic).- The Office of the Special Prosecutor for the Persecution of Administrative Corruption (Pepca) began at dawn this Sunday the arrest of a group of former officials, as well as privileged suppliers and front men who took advantage of family ties with political power to accumulate fortunes during the past term of government.

The investigation process, which is developed under the general guidelines and the permanent monitoring of the Attorney General, Miriam Germán Brito, entered a new phase with the arrests of the first accused who will be presented before an investigating judge.

La Pepca, headed by Deputy Attorney General Wilson Camacho, directs the process supported by the General Directorate of Persecution of the Public Ministry and its head, the deputy attorney Yeni Berenice Reynoso. Both magistrates lead a group of prosecutors who are supported by members of an elite team of the National Police.
The arrests began to take place in the early hours of the morning under the protection of court orders that authorize the Public Ministry to operate.

The Office of the Attorney General of the Republic informed, through a statement, that it will keep the citizens informed in a timely manner, always with due respect for the criminal process and the rights of the accused who were transferred to the preventive prison of the Palace of Justice of Ciudad Nueva, in the National District of Santo Domingo.