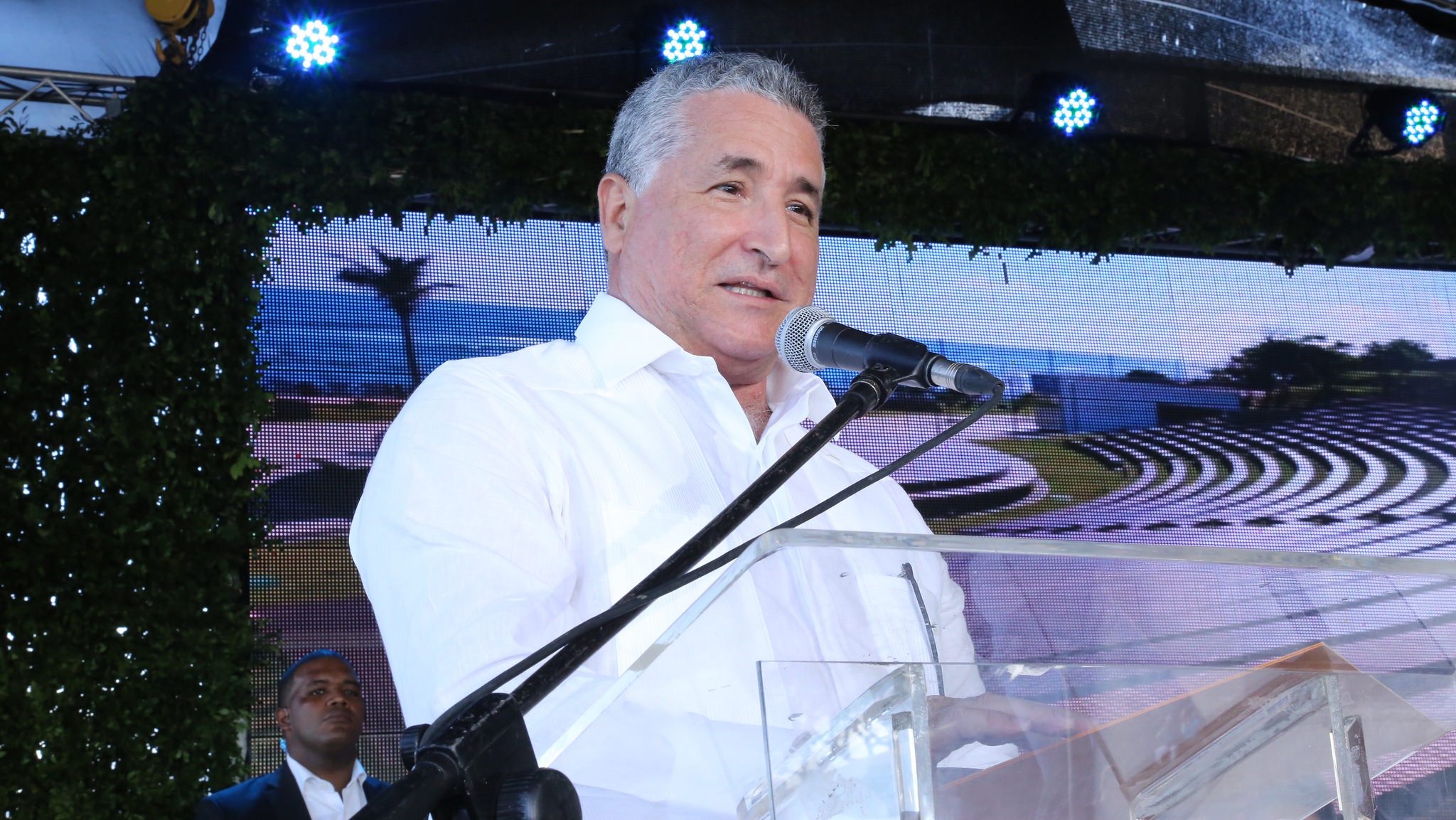 After eight months of active clinical observation and attending about 7 thousand patients of Covid-19 in three medical centers located in Puerto Plata, La Romana, and Punta Cana, Dr. José Natalio Redondo revealed that 99.3% of the symptomatic patients who received care in his emergency services, including the use of Ivermectin, managed to recover in the first five days of recorded symptoms.

The renowned cardiologist and health manager affirmed that Ivermectin’s use against the symptoms of Covid-19 is practically generalized in the country and attributed to this factor, among others, the fact that the risk of dying from this disease in the Dominican Republic is significantly lower than in the United States.

The also tourist businessman and founder of the National Network of Medical Services RESCUE GROUP said he had found that the most significant impact and the real intervention to vary the results were in VIROSIS’s early management.

He added that “in a therapeutic format duly tested over the years, infections have always been cured faster and leave fewer sequelae if antimicrobial treatment is applied as early as possible since this allows the use of lower doses of the selected drugs. This has been one of the dogmas that remain in our daily medical practice.”

The key is early treatment.

After pointing out that early treatment should be the goal, Dr. Redondo maintained that Ivermectin could be the effective instrument to prevent that bridge of progression from being installed, with very harmful results, even if the patient does not die.

The physician with more than 40 years of practice of medicine presented a report on the experience registered in the clinical management of Coronavirus in the health establishments ascribed to the RESCUE GROUP, integrated by the Bournigal Medical Center, of Puerto Plata; Clinica Canela, of La Romana; and Punta Cana Medical Center, in the province of Altagracia, where about seven thousand patients diagnosed with the virus have been attended since last March 2020.

“From the beginning, our team of medical specialists, who were at the forefront of the battle, led by our emergency physicians, intensivists and internists, raised the need to see this disease in a different way than that proposed by international health organizations, says Dr. Redondo in his report.

And he adds that the Group’s experts proposed the urgency of reorienting the management protocols towards earlier and more timely stages. “We realized that the war was being lost because of the obsession of large groups, agencies, and companies linked to research and production of drugs, to focus their interest almost exclusively on the management of critical patients.

“Our results were immediate; the use of Ivermectin, together with Azithromycin and Zinc (plus the usual vitamins that tend to increase the immune response of individuals) produced an impressive variation in the course of the disease; it was demonstrated that 99. 3% of the patients recovered quickly when the treatment was started in the first five days of proven symptoms, with an average of 3.5 days, and a fall of more than 50% in the rate and duration of hospitalizations, and reducing from 9 to 1 the mortality rate, when the treatment was started on time.”

Dr. José Natalio Redondo explained that “once the presence of the virus was demonstrated in our areas of influence, three of our hospitals were adapted to a process of physical re-engineering and management to turn them into Health Centers authorized for the integral management of COVID-19 patients.”

He indicated that at that time, an expanded committee was also created to design, supervise and evaluate an Institutional Management Guide for patients with COVID-19, “following the guidelines established by the Ministry of Health of our country, the Dominican Republic, and the management protocols imposed on us by the international accreditation held by our hospital Centro Médico Punta Cana with Canadian accreditation.”

“This committee consists of more than 20 medical professionals, specialized in Critical Care and Emergency Medicine, internists, infectious pneumologists and epidemiological researchers from several countries, among others, who have met every Thursday of each week, since mid-April, to update and modify the Management Guide so that it can serve as a binding instrument for the professional practice of our associated physicians, and especially our residents of the specialties of Emergency Medicine and Critical Care or Intensivists.”

High rate of hospitalization and mortality

He emphasized that this committee was the promoter of the use of Ivermectin in the management of the disease associated with Covid-19; “first of all, because of the evident inefficiency shown by the management schemes initially proposed by national and international organizations, which were filling our hospitals with seriously ill patients and a very high mortality rate.

And later, because of the impressive information published by the group of researchers led by Caly and his collaborators, about the almost miraculous effect of the old and very well known antiparasitic and antiviral drug “Ivermectin,” in the elimination of the burden of the coronavirus 2, cultivated in laboratory Vero Slam cells, in Monash University, Australia,” points out Dr. Redondo.

He specifies that Dominican patients were dying mainly because of the loss of time in seeking rapid medical assistance, or because of the inconsistent policy of sending them home, without antiviral treatment, with paracetamol and hydration, until their evolution led them to get worse so that they returned to the emergency service.

“Those who get complicated have a common denominator that we see repeated and repeated, always, they arrive when the inflammatory phase has already begun; at a time when the immune response can be so intense that it attacks our cells, or when the damage caused by the virus at the intracellular level is already almost irreversible,” Dr. Redondo emphasizes.