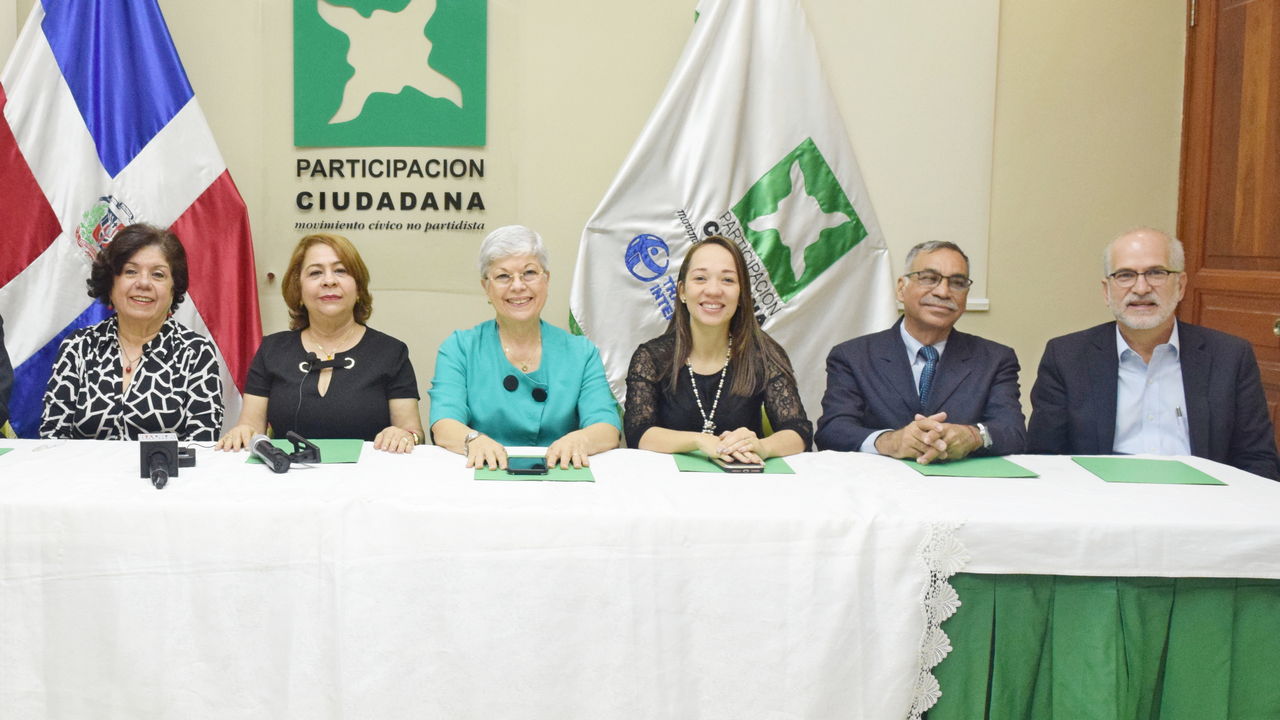 Santo Domingo.- The civic group Citizen Participation, the Dominican chapter of Transparency International, on Mon. hailed the Justice Ministry’s first arrests and raids carried out by the Anticorruption Prosecutor (PEPCA). “We hope that this may be the beginning of the actions necessary to put an end to the impunity that has historically prevailed in the country.”

It said in a press release that the Justice Ministry’s strategy shouldn’t stop with the figureheads and collaborators in acts of corruption, and should reach the final beneficiaries, labeled as the “fat fish,” as well as identify and prosecute not only cases of personal enrichment but also those whose objective was to finance electoral campaigns with money resulting from corruption, covering both the public and private sectors.

“A vote of confidence does not imply blind faith. Faced with the unprecedented opportunity presented to the country in recent times, it obliges the whole of society to follow up the investigation work, the results thereof, the measures that they will generate such as raids, arrests, pretrial controls, accusations, confiscations of property, which must be done respecting due process and the rights of the accused.”

“Citizen Participation undertakes to follow up on the actions of the Justice Ministry in order to document for history what should be a radical change in the behavior of the authorities in the face of corruption and impunity.”