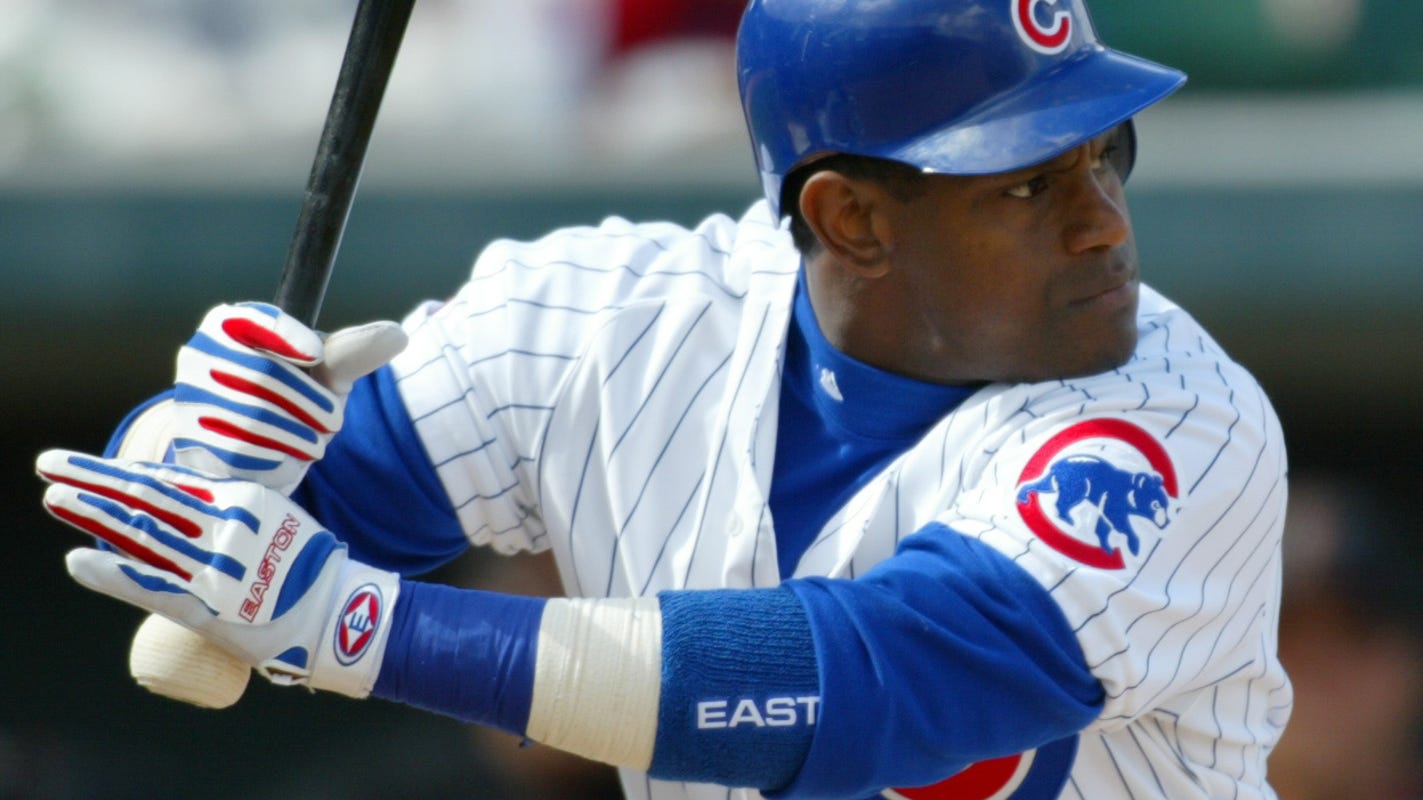 The former Major League Baseball player, Samuel Peralta Sosa, better known as Sammy Sosa, and his brother José Antonio Peralta Sosa, were mentioned in the file kept by the Special Prosecutor for Administrative Corruption (Pepca) against the brother of former President Danilo Medina, Alexis Medina, as part of the so-called Anti-Octopus operation that accuses former officials of alleged acts of corruption.

It also points out that the same assembly empowered José Antonio Peralta Sosa, brother of the former Chicago Cubs member. On behalf of the company, he could open a bank account in Brickell in the United States to take credit facilities. , either a loan or line of credit in the name of the company up to the amount of four million dollars for operations and product purchases, being authorized to be the only person with quality to sign and dispose of said account.

La Peca pointed out in the same file that the company General Supply Corporation SRL had benefited from the asphalt of the San Juan highway. Matas de Farfán.