President Abinader warns, “whoever commits an illegal act will not be protected by anyone” 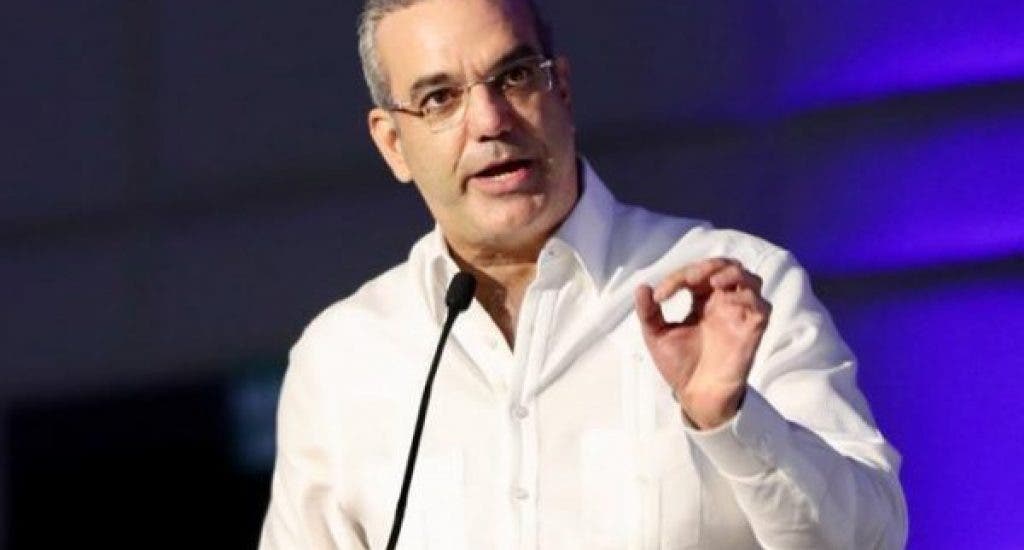 SANTO DOMINGO. – The President of the Republic, Luis Abinader, warned that whoever commits an illegal act will not be protected by anyone due to the judicial operations that the Public Ministry has initiated against former officials.

The head of state expressed himself in these terms this Wednesday when addressing his government officials.

“When I promised that we would have an independent and autonomous justice, I did it with all conviction and up to its ultimate consequences. I did not know nor do I know any details of the judicial operations that are open or those that may be opened in the future, ”said Abinader.

The president added that “the Public Ministry has total freedom to investigate and bring to justice any file that involves any action against the patrimony of the Dominicans.”

The governor asked the officials not to create a “circus of persecution, nor a spectacle of infamy dragging us all through the mud, because justice is not revenge. And we cannot, because of the responsibility of the positions we hold, divide the country or polarize it.”

“Our best argument compared to what we have known these days is work, example, and transparency. We must make it clear with our daily procedures that public money will be the object of maximum protection, and no one will be able to waste a single peso without consequences,” he said.

“The magnifying glass was already on us. And now it will be even more so about all of us here. That is why I reiterate my request for total and absolute honesty and trustworthiness,” he added.

He argued that the best heritage and the only thing “that will remain when we finish our years in government, will be the recognition of the good Dominicans. It will be the pride of our children towards us and not their shame ”.

“There is no longer any behavior in this country that does not conform to these values ​​of ethics and transparency. And I will never allow bad practices to become the hallmark of the government in this country again,” he added.

Abinader warned current officials that “now, they will attack us harshly because a central element that underpinned life in our country has been hit: patronage and corruption.”

“But don’t get lost, remember the objective for which public servants elected us: to improve people’s lives and leave a better country than the one we found, developing our work with honesty, ethics, and transparency. Put all your efforts into it. Our people demand it from us, and their president asks for it,” concluded the president.

362 days after the detection of the first coronavirus infection in the country, the...

Seniors around 45 to 50 nursing homes will be inoculated on an uninterrupted basis....

Santo Domingo. -The number of COVID-19 infections in the Dominican Republic rose Thursday to...

Changes to JetBlue: Ban carry-on luggage at its lowest rate

Gasoline prices increase by up to RD$9.50 per gallon