Santo Domingo East, a city that “advances” with potholes in the streets and piles of garbage 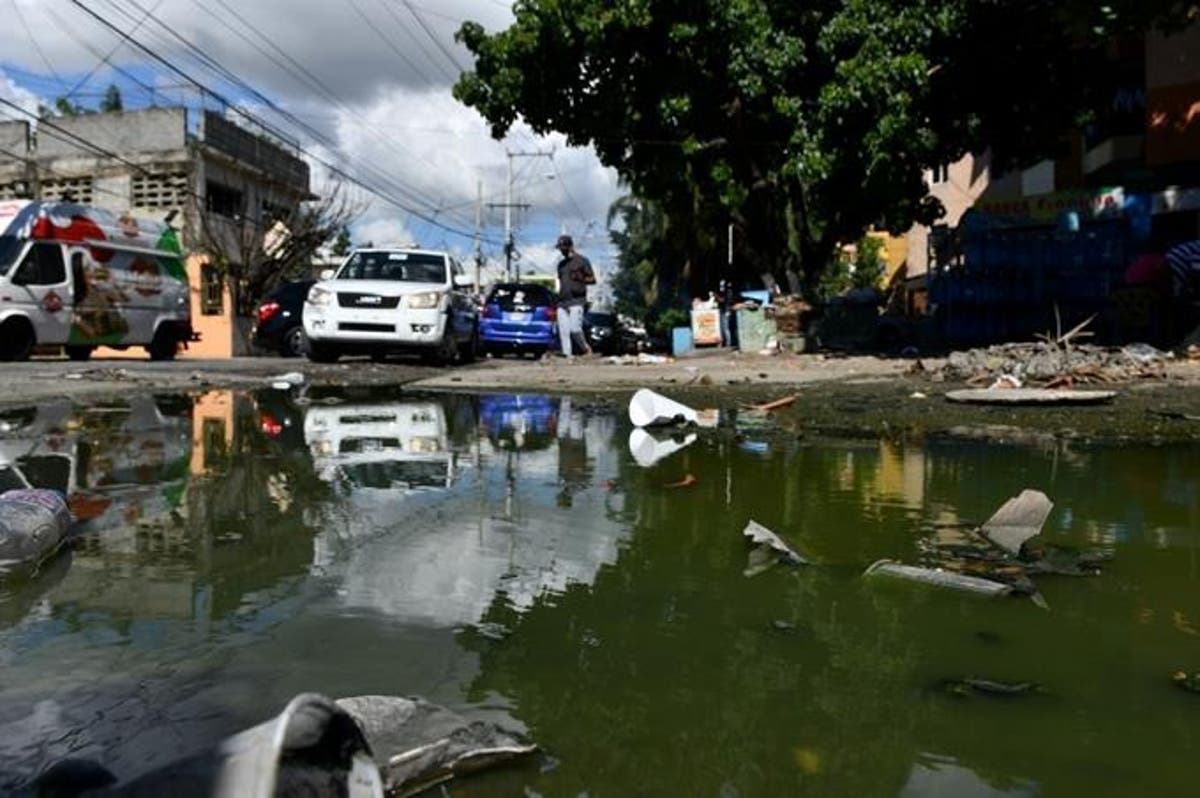 In Santo Domingo Este they complain about the little attention they receive from the Mayor's Office. Photos Jorge Cruz / LD

In recent months, residents of the area have sustained “the cry in the sky” due to the large amount of trash accumulating because the truck passes with very little frequency.

When you enter the territory of Santo Domingo East, in each of the signs and signals that proclaim “welcome” is reflected the slogan of “city that advances” and the denominated municipality head of the province Santo Domingo, has grown so much demographically as socioeconomically that it has become the demarcation with the most people in the Dominican capital.

However, this progress, which has brought with it commercial plazas, subway stations, and housing projects, has been eclipsed by the constant piles of garbage found in most of the most populated areas of the sector.

In the last few months, residents of the area have held “the cry in the sky” because of the large amount of waste accumulated due to the infrequent visits by the garbage trucks.

“You are recording that. So please report that when he comes to see you. If you listen to him, see if that man (referring to the mayor of Santo Domingo East, Manuel Jiménez) will do something for the country,” exclaimed Juan Martínez of the Eduardo Brito sector when he saw the team of reporters from the LISTÍN DIARIO arrive at the site.

Martinez, who was talking with a group of friends, explained that the truck passes by infrequently and hopes that at some point, the mayor will remember that this “forgotten place” also needs the work of the city council.

Nearby, specifically on Terminal Esso Street in the Los Mameyes neighborhood, a space has become the community’s garbage dump. Although it was denounced by a publication in this newspaper in mid-October, it continues to be a source of disdain for that area’s residents.

“If we leave it in the house, it piles up, and then it’s difficult,” says a lady who was about to throw away her bag just as the LISTÍN DIARIO reporters were passing by.

The space, which has become a makeshift dump in the community, is located on Terminal Esso Street, where right in front of the premises of a gas bottling plant, residents of the area come to throw their waste. The garbage truck passage is so rare that Luis Alcantara calls it something close to a “miracle.”

The same situation occurs in the area around Villa Faro, who exclaims that apparently the city council “forgot” about them because the garbage truck passes by for weeks without going through several of the streets in the area.

Another situation widely criticized in Santo Domingo East is the presence of potholes and ditches in the main roads as the Charles de Gaulle and San Vicente de Paul.

These problems have been the emblem of the main criticisms for the head municipality of the province of Santo Domingo, created by Law 163-01 promulgated by the then-President of the Republic, Hipólito Mejía.

The decision to separate it from the National District was due to the fact that the Dominican capital had experienced numerous and important demographic, socioeconomic and urban changes, which should be reflected in its political and administrative organization.