Two siblings of a former First Lady singled out for corruption 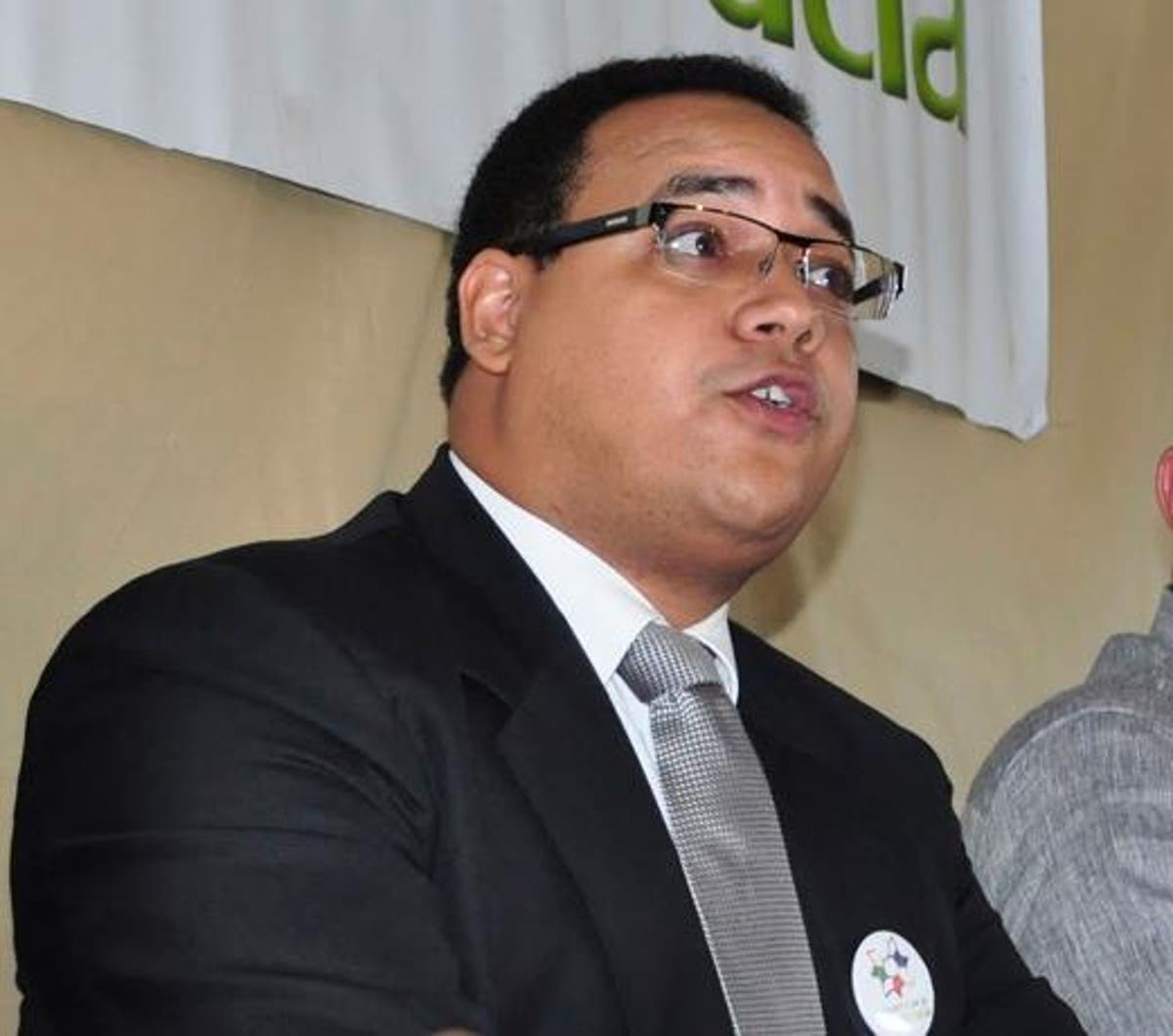 Andrés Astacio, vice president of the Unified Council of the EDES.

The situation was discussed in The Report with Alicia Ortega, which is transmitted by Channel 9 of Color Visión, and Special Report by Julissa Céspedes, on CDN, Channel 37

Ortega pointed out contracts for more than RD$18 billion allegedly monopolized by the Montilla Sierra brothers, who would have used about twenty companies turning the state into a family business, which extended to the entire electricity sector.

The report with Alicia Ortega documented that the Electricity Distribution Companies – Edenorte, Edesur, Edeeste – and even the Rural and Suburban Electrification Unit (UERS) to be the target of Maxy and Alexander Montilla Sierra, where they won contracts for more than RD$7 billion.

“Maxy achieved, only in Edenorte and Edesur, almost 80 agreements amounting to more than RD$6,000 million between 2013-2020, according to the information posted on the Dominican Purchasing Portal, while in the ESU his brother Alexander won almost RD$1,000 million between December 2018 and July 2020,” he says.

The case of Edeeste
He maintains that the executive vice president of the Unified Council of Electricity Distribution Companies, Andres Astacio, revealed that only in Edeeste Maxy Montilla Sierra won contracts exceeding RD$18 billion.

“We have found to date a considerable amount of irregularities regarding contracting models,” said Astacio.

He expressed that Astacio also said that “There was a payment facility that they called a financial channel, which was direct payments that were made with a simple authorization from the company’s management,” which was directed by Luis Ernesto de León, husband of Magalys Medina, sister of Danilo Medina and accused in the Anti-Octopus Operation.

CDN Special Report
The Special Report program states that the brothers of the former First Lady obtained awards in the electricity sector for more than RD$13,500 million during the eight years of Danilo Medina’s administration.

It affirms that the brothers Maxi and Alexander obtained millionaire contracts in the Corporación Dominicana de Empresas Eléctricas Estatales (CDEEE), the UERS and the Edes.

“The Montilla brothers were not only lucky enough to sell a lot and always to the State, but they also sold at the price they wanted,” he says.

He assures that “proof of this is that Alexander Montilla’s company Faramont Constructora was paid a 250-watt bulb up to RD$940 more than other bidders. While another supplier offered them for RD$1,260, Alexander was bought for RD$2,200.

Learn more
The Daily Listín Breakfast
Octopus with two heads.
The Minister of Energy and Mines, Antonio Almonte, said in the Listín Diario Breakfast last Thursday that there was a ‘two-headed octopus’ in the Edes, which is being investigated by an auditing firm.