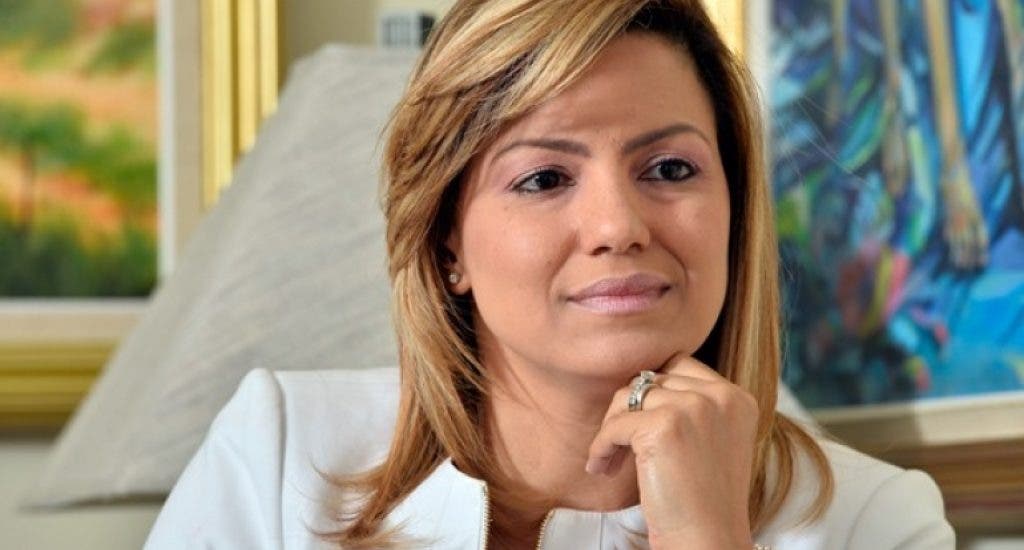 Santo Domingo.- The newly-designated ambassador to Canada, Michelle Cohén, is accused of alleged irregularities by the Accounts Chamber, after an audit of her tenure, 2014-2015,  elnuevodiario.com.do reports.

The information was revealed 2 years later, in 2017, by her successor Yolanda Martínez, then president of the National Competition Defense Commission (Pro Competencia).

President Luis Abinader appointed Cohén, who tweeted her thanks to the head of state.