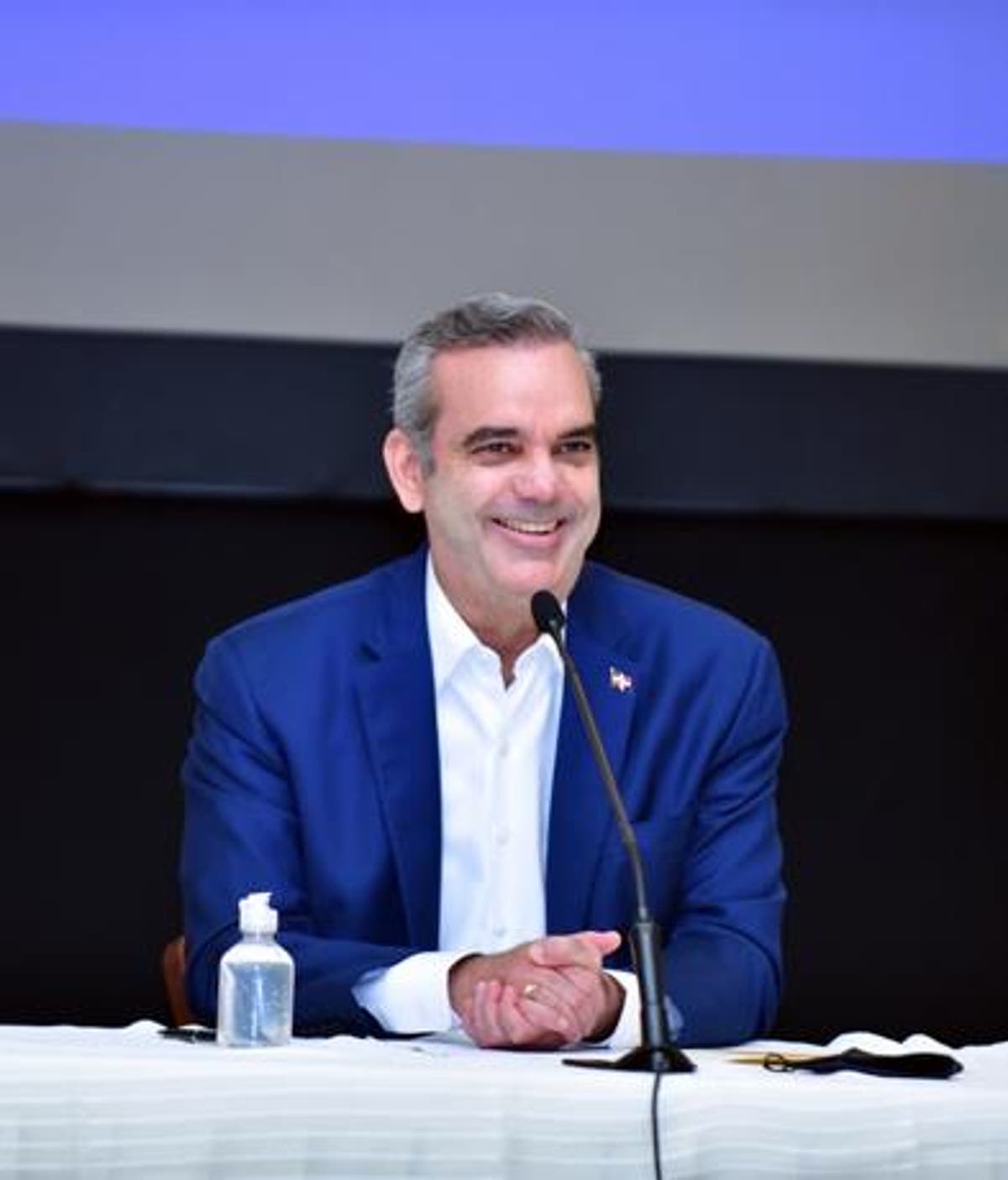 The president of the Dominican Republic, Luis Abinader, is considered the second most approved president of the American continent according to the ranking made by the company Real-Time Data Corp.

Abinader appears as second in the list with a 90% approval, only behind El Salvador’s president, Nayib Bukele, who has a 96% acceptance among the citizens of his country.

The Dominican president was the winner in the July 5 elections, obtaining 53.05 % of the votes and a 16 point advantage over Gonzalo Castillo, who admitted his defeat after receiving 37.33 % of the votes.

President Luis Abinader began his term of office on August 16.

Fifth place is held by Juan Hernández, President of Honduras, who has 54% approval, followed by Justin Turdeau, Prime Minister of Canada, and Mario Abdo Benítez of Paraguay, both with 50% approval.

According to the study, the list of heads of government who have a positive rating is followed by Luis Arce of Bolivia and Francisco Sagasti of Peru.

Lenin Montero, president of Ecuador, with 89% disapproval; Nicolás Maduro, of Venezuela, with 82% and Sebastían Piñera, president of Chile, with 76%.

Carlos Alvarado of Puerto Rico, has a 66 percent disapproval rating; Alejandro Gimmattei of Guatemala, with 61 percent.

Outgoing U.S. President Donald Trump has a 55% disapproval rating, while Daniel Ortega of Nicaragua has 54% and Alejandro Fernandez of Argentina has 53%.

The list is closed by Iván Duque, from Colombia, with an index of 52%, and Jair Bolsonaro, from Brazil, with 46%.