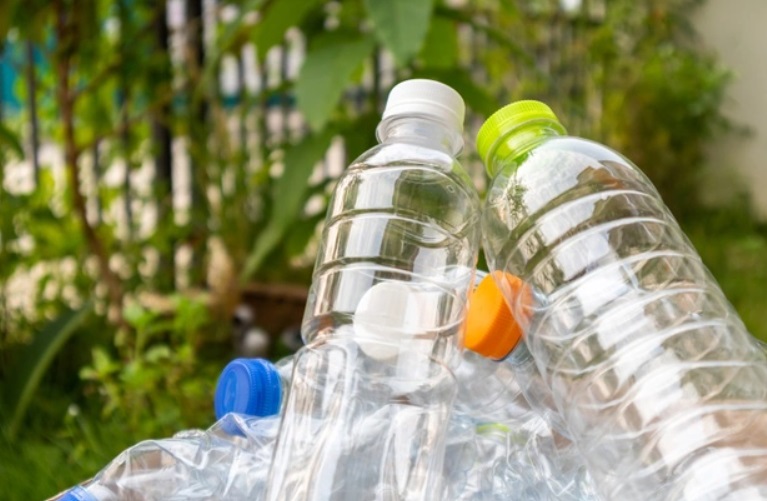 “Under the motto: This Christmas, do not throw away your plastic bottles and change them for a toy on Three Kings Day! the City Hall will strengthen its campaign to reduce the levels of environmental pollution in the city,” announced the Mayor’s Office through a press release.

The exchange involves the recollection of clean bottles to compress them, caps included. After receiving their ticket on January 2 and January 4, participants will be able to purchase a toy according to the value of their ticket.

According to the program, 500 bottles equal a bicycle; for 300 bottles the participant receives a skateboard, while 200 equal a doll or a small car.

Participants will be able to exchange a maximum of two toys, each of different category; the ticket will indicate the type of toy that can be chosen.

During the exchange it is necessary to present the identity card to prove that parents or guardians are residents of the National District.

Although there are enough toys available to fully cover the needs, if one of the toys in the program runs out, another toy of equal value will take its place.

With this campaign, the City Hall promotes plastic recycling in collaboration with Rizek Vidal Recyclers, as a way to encourage city residents to cooperate in reducing the use of plastics, recycling and reusing.

For more information on the “Plastics X Toys” initiative visit www.adn.gob.do and @alcaldiaDN in social media.