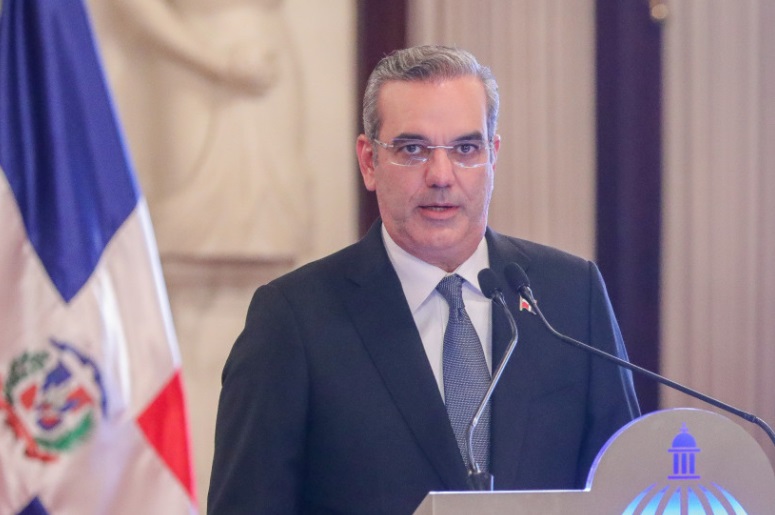 The information was provided by the Information and Press Office of the Presidency, through a press release.

According to the statement, Abinader will leave the country by private flight in the morning and will arrive in San Juan, Puerto Rico after 9:00 in the morning.

The president will be accompanied by Foreign Minister Roberto Alvarez; Administrative Minister José Ignacio Paliza; his assistants Eylin Beltrán and Mercedes Pichardo, as well as General Celin Rubio, the head of the Presidential Security Corps.

President Abinader and his entourage plan to return the same Saturday, in the afternoon.

Approximately 400 guests, who must present a COVID-19 negative test with a 72-hour notice, are expected, down from the typical 3,000. The general public will not be allowed and only those invited will be able to attend.