Ministry for Women in favor of exceptions to abortion ban, backs Abinader’s position 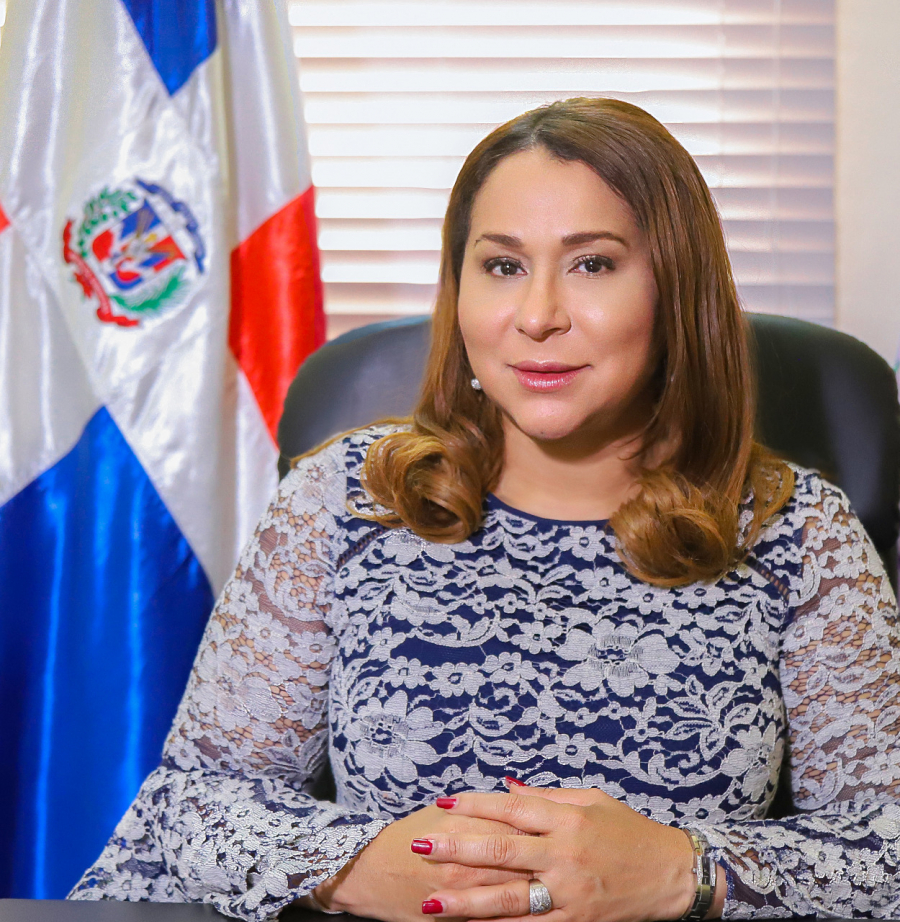 Santo Domingo.– The absolute penalization of abortion creates a serious social problem, one of public health and violence against women, said Minister for Women Mayra Jiménez and expressed her support to President Luis Abinader’s position of favoring the three exceptions to the absolute ban.

The Dominican head of state said during an interview with Spanish newspaper El Pais that he backs incorporating the three exceptions to the ban on abortion in the country as proposed in the draft reform of the Penal Code which has been on hold for years.

Jiménez said the absolute ban on abortion mainly affects poor women and those in high vulnerability and in risk of gender violence. That is why the Ministry for Women agrees with decriminalizing abortion under three circumstances: when the life of the woman is in danger, when she has been the victim of rape or incest and when the fetus has malformations incompatible with life.

“President Luis Abinader Corona is committed to a government of change, which begins by responding to the problems in a context of institutionality and respect for the rights and health of women, without postponing. There is enough evidence that the absolute criminalization of abortion does not reduce its occurrence, which is why the highest rates are in the countries with more restrictive laws, as is our case”, highlighted Jiménez.

According to Public Health figures, each year nearly 25,000 women, adolescents and girls in the Dominican Republic are treated for complications linked to miscarriages or induced abortions, causing between 8% and 13% of maternal deaths.

Conservative sectors –religious entities above all– firmly oppose decriminalizing abortion and fear the approval of the three exceptions leads to covertly legalize abortions. The country’s criminal code imposes prison sentences of up to two years on women and girls who induce abortions and up to 20 years for medical professionals who provide them.