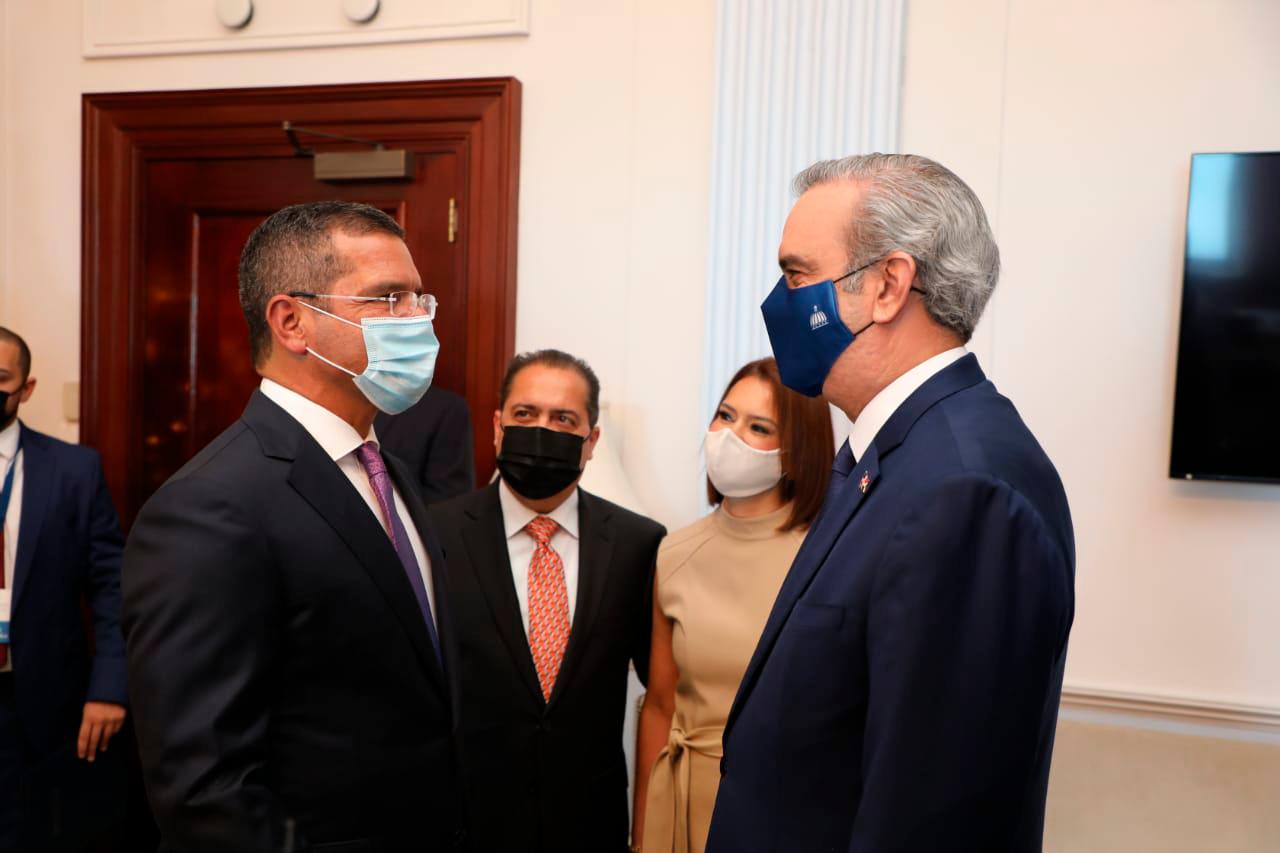 The new governor of Puerto Rico, Pedro Pierluisi, announced that he would strengthen ties with the Dominican Republic as one of the main objectives of the mandate that begins this Saturday.

After being sworn in as the new head of the Puerto Rican Executive in the Supreme Court, Pierluisi participated in the inauguration ceremony as the twelfth governor in the Capitol, San Juan’s legislative seat; he announced his priority concerning the Dominican Republic.

Pierluisi’s words were heard in person by the Dominican President, Luis Abinader, the only foreign government head to attend the ceremony.

“We are going to strengthen ties with the Dominican Republic,” said Pierluisi, who prevailed in the elections held on November 3 against the candidate of the opposition Popular Democratic Party (PPD), Carlos Delgado, with 372,611 votes and 32% of the vote, with what the formation that has as a reason to be a full integration in the USA maintained the power for four more years.

Pierluisi did not give details of what areas of cooperation he will promote with the Dominican Republic. Still, analysts have highlighted that the Caribbean country is a fundamental ally for Puerto Rico for the next few years, thanks to its strong growth.

The two Caribbean territories have a long experience of commercial exchange that has been tried to increase during the last decades, a period in which the Dominican Republic’s growth has increased year after year.

Today outside the Capitol, the ceremony was criticized for bringing together about 400 people even though Puerto Rico is going through one of the worst moments of the pandemic caused by covid-19.

According to the Department of Health of the Caribbean island, Puerto Rico added five deaths and 619 additional confirmed infections due to covid-19.

The figures made public today raise the total of deaths since the beginning of the pandemic to 1,526, while the infected confirmed by covid-19 are already 73,162.