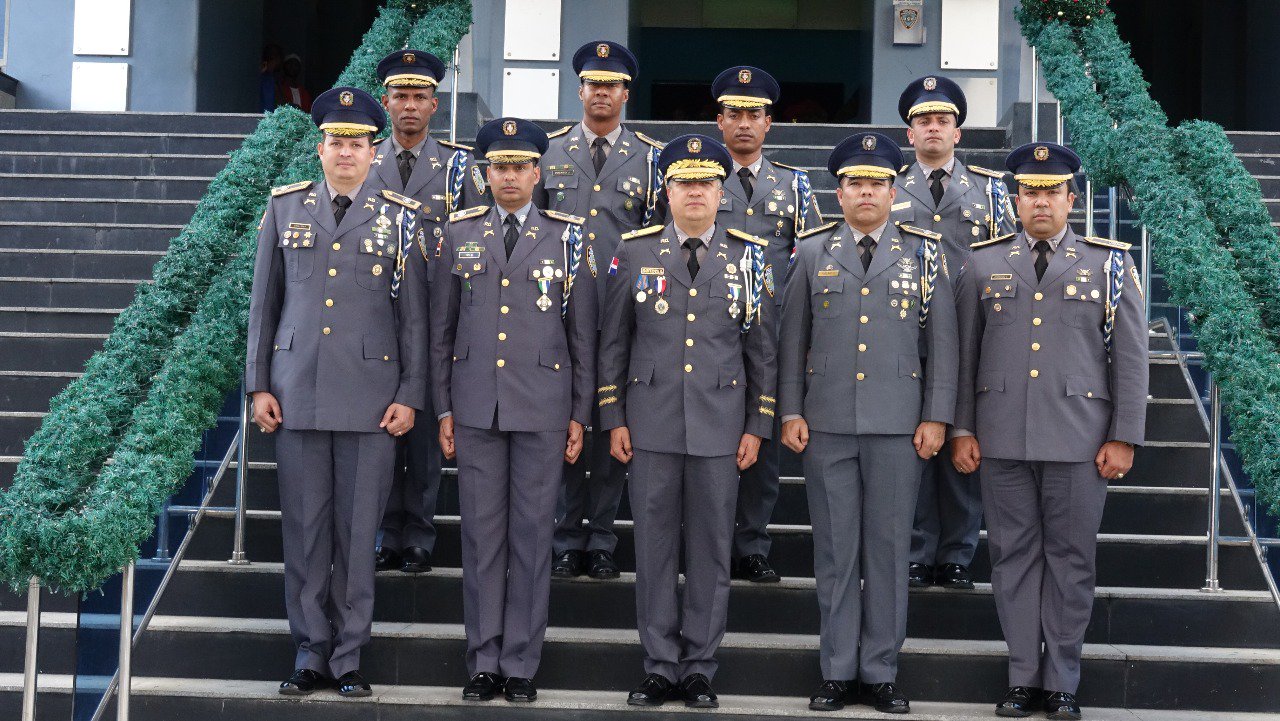 Santo Domingo.- The Discharge of National Police generals to establish its ceiling at 20 and create the regulations to enforce its  bylaw 590-16 are among the main obstacles faced by the institution’s reform process, which began eight years ago.

The legislation establishes that, after its promulgation on July 15, 2016, the National Police had 24 months to gradually discharge its general officers and only leave a maximum of 20 in the rank, according to its article 86.

Once that period expired, which was to be done by the Presidency no later than July 2018, the National Police had 40 active generals, and currently number 42.

Asked recently about whether the comprehensive reform of the Police announced to begin in February would include the removal of its generals who exceed 20, President Luis Abinader said, “this is part of what would come with the reform.”