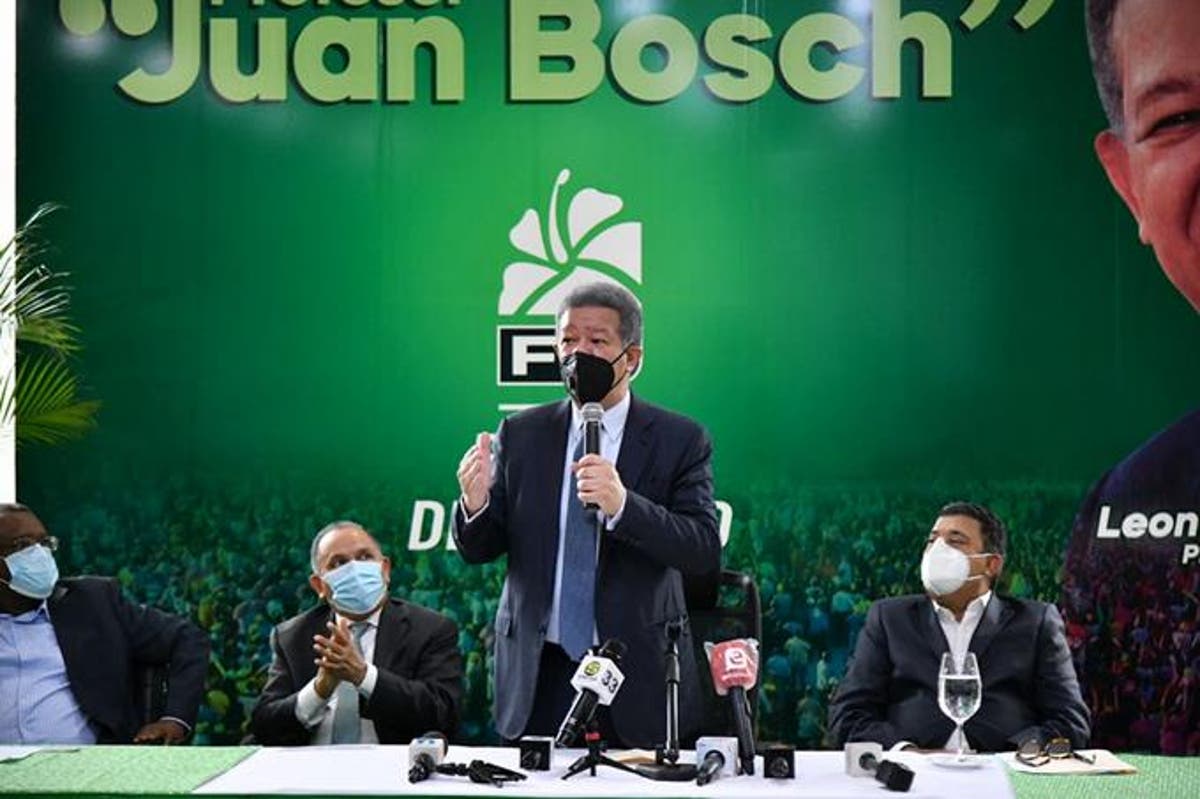 The president of the People’s Force, Leonel Fernández, said yesterday that he agrees with the proposal of the President of the Republic, Luis Abinader, to conclude a national pact in which all sectors of society commit to work hand in hand with the government to establish an economic reopening plan.

“Everything that means contributing to the country’s economic reactivation, to its full recovery agreed on the growth route, has the support of the People’s Force. I have said several times that we are experiencing an unprecedented situation in the Dominican Republic, and resolving that crisis, we need the commitment of all citizens,” said Fernández.

The former president said that the Dominican Republic, like the rest of the world, is experiencing an unprecedented situation in history due to the health crisis caused by the Covid-19 pandemic.

He also added that the Government has purchased about 20 million doses of vaccines for covid-19 and reiterated that they would be distributed “free of charge throughout the Dominican Republic.”

Vaccination will begin with workers in the health sector to take care of the rest of the population’s medical care, which is why the former president advocated “including the whole of society” and giving citizens the confidence to vaccinate the entire population, including people who are afraid.

Fernández spoke after concluding a swearing-in ceremony in FP of the former senator and president of the Dominican Liberation Party (PLD) in La Vega, Euclides Sánchez, who resigned because of the alleged group Bishop that reigns in that organization.

On Monday night, President Luis Abinader published a great national pact that allows a reopening with control and distance from the citizenry.

The president spoke on the special program “We are Changing,” broadcast on a television network, radio, social networks, and various digital platforms, where he answered questions from multiple citizens. Abinader also recognized that confinement is necessary to contain the contagion of Covid-19, which increased after the Christmas holidays.